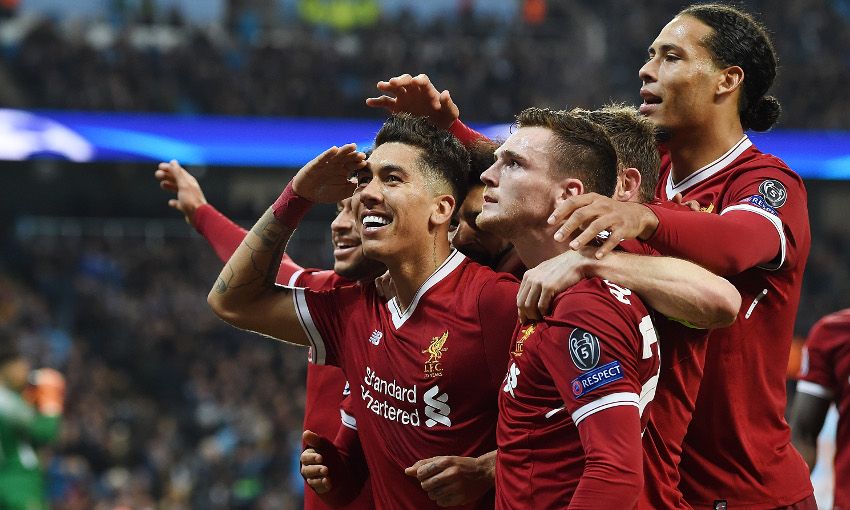 Liverpool booked a date with Spanish side Villareal after qualifying for the Uefa Champions League semi finals after a 3-3 draw with Benfica on a 6-4 aggregate on Wednesday, April 13th at Anfield.

A header from Ibrahima Konaté and a brace from Roberto Firmino extended the comfort of their 3-1 first leg lead.

Benfica fought back from 3-1 down on the night courtesy of two late goals that were disallowed for offside before being awarded by VAR.

Núñez had two other goals ruled out for offside. Their efforts were in vain. Liverpool march on to a 12th European Cup/Champions League semi-final, equalling Manchester United’s record for an English club, and remain confidently on course for a third Champions League final in five seasons under Gerrman tactician Jurgen Klopp.

On the two previous occasions Liverpool defeated Benfica in the quarter-finals – 1978 and 1984 – they went on to lift the trophy.

There was a minute’s silence before the game in memory of the 97 Liverpool fans unlawfully killed at Hillsborough 33 years ago this Friday.

Final to be played in Paris on May 28.