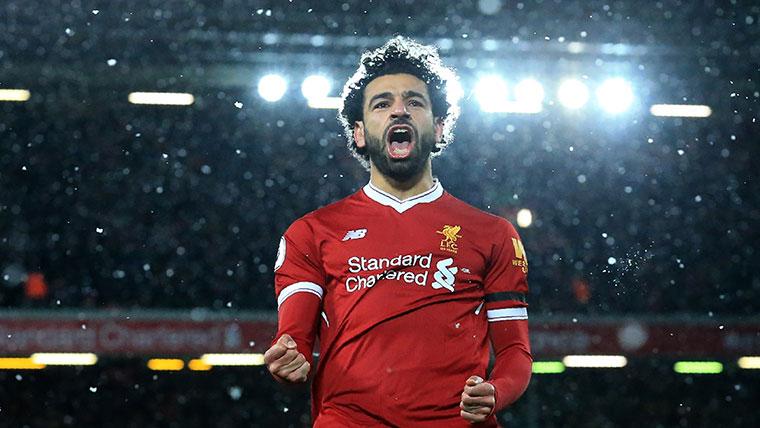 Leeds failed to win any of their first four top-flight matches in a season for the first time since 1958-59.
Egyptian forward Salah tapped in Trent Alexander-Arnold’s low cross and give the Reds a 20th-minute advantage, with Fabinho bundling home the second following a corner five minutes after the break.

The game itself delivered too, complete with another scoring feat as Salah notched his 100th Premier League goal via a simple finish.

Salah, Mane and Diogo Jota led the Leeds defence a merry dance throughout, threatening to run riot in a fascinating encounter packed with as many glaring misses as gloriously intricate attacking play, largely from the away side.

Sadio Mane had missed a number of chances in the game, but made absolutely certain of the points with a low finish into the far bottom corner in injury time.

Leeds had their chances too, with Rodrigo firing the best of them straight at Alisson with the game still goalless.