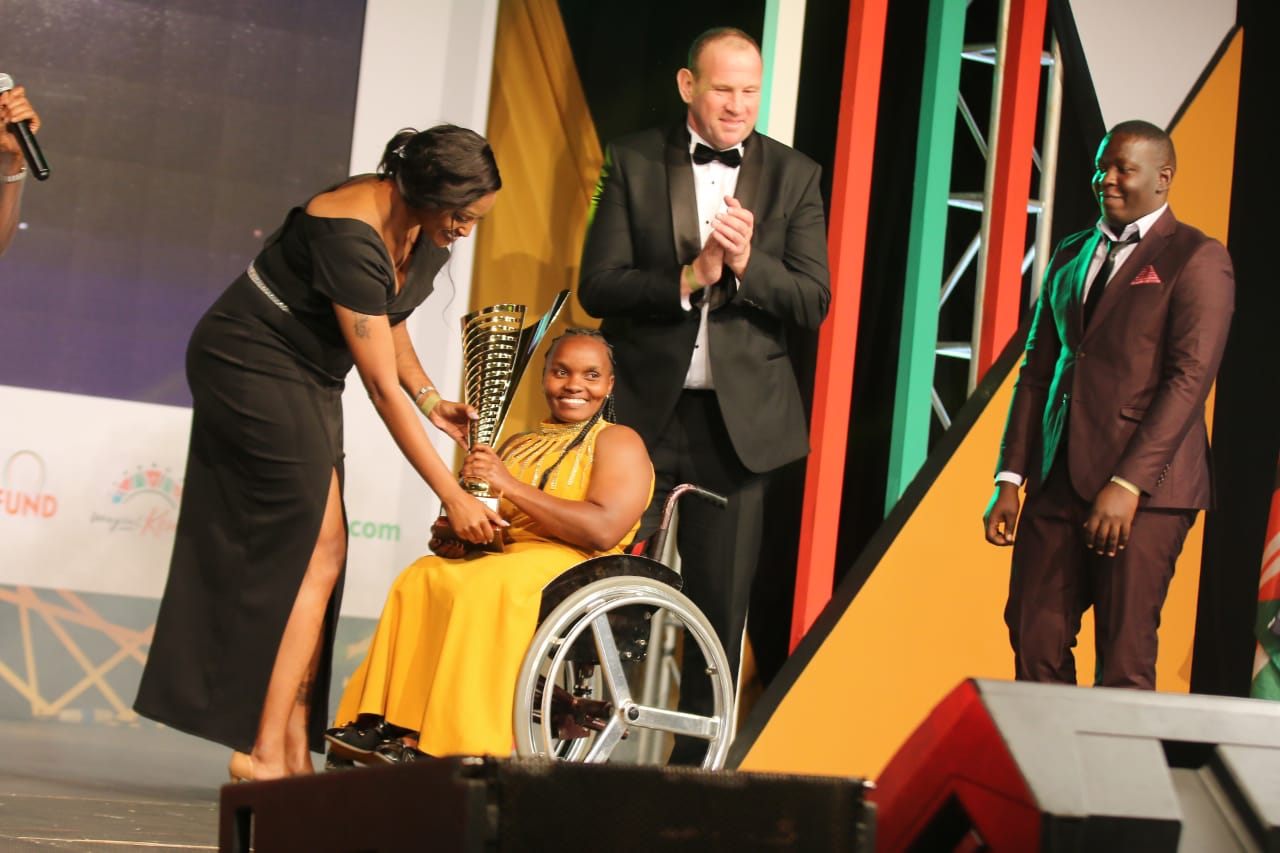 The 2022 Sports of Personality of the Year Awards (SOYA) sponsors the Lotto was honoured with the priviledge of officially presenting prizes to Persons Living with Disabilities at the SOYA awards gala night in Nairobi on Friday, January 20th, 2023.

The Lotto Foundation chairman Shane Leahy and Chief Executive Officer (CEO) Dr Joan Mwaura presented the prizes to the recipients in this category.

“As Lotto we finance projects for the under privildged and the disabled in the society and feel privildged to have been part of the team and organisation that honoured persons living with disabilities with the prize presentation at the SOYA awards,” Dr Mwaura.

Lotto for its fourth consecutive partnered with the gala that rewards and celebrates sports excellence in the country a Ksh1.2million sponsorship. 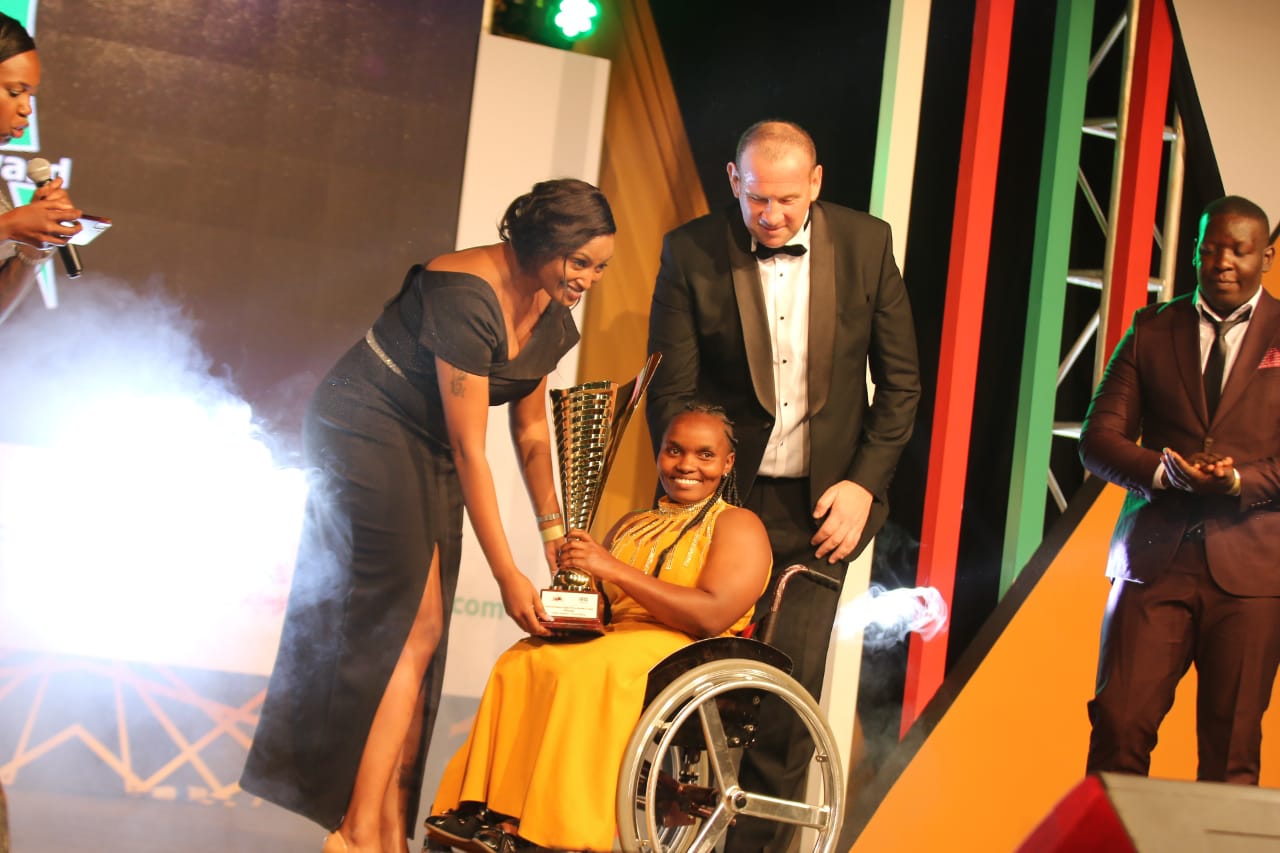 It was another night to remember during the 19th edition of the Sports Personality of the Year Awards (Soya) gala Friday night at the Kenyatta International Convention Centre (KICC), Nairobi where 1,500metres queen Faith Chepng’etich warded off stiff competition to retain the Sportswoman of the year crown.

Marathon great Eliud Kipchoge reclaimed the Sportsman of the year he had lost to sprinter Ferdinand Omanyala last year. 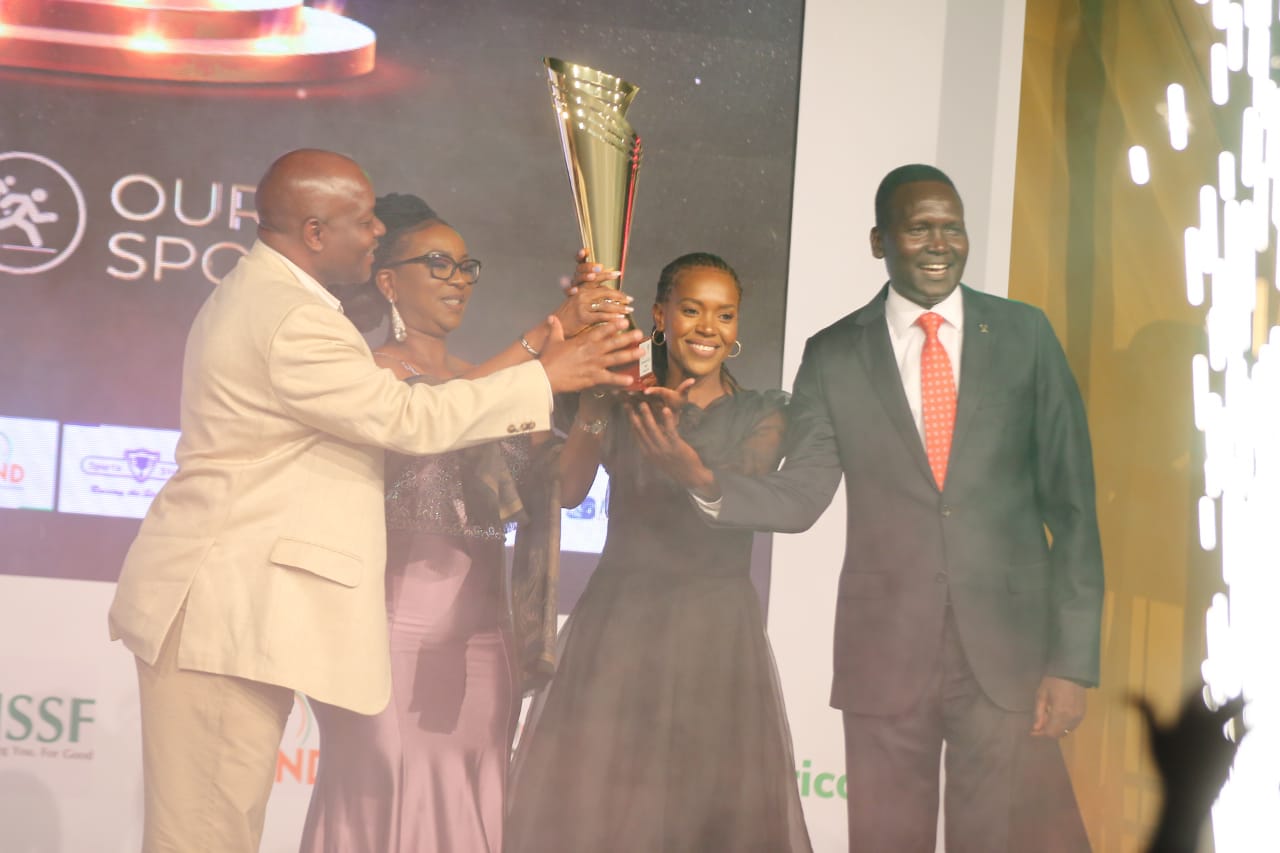 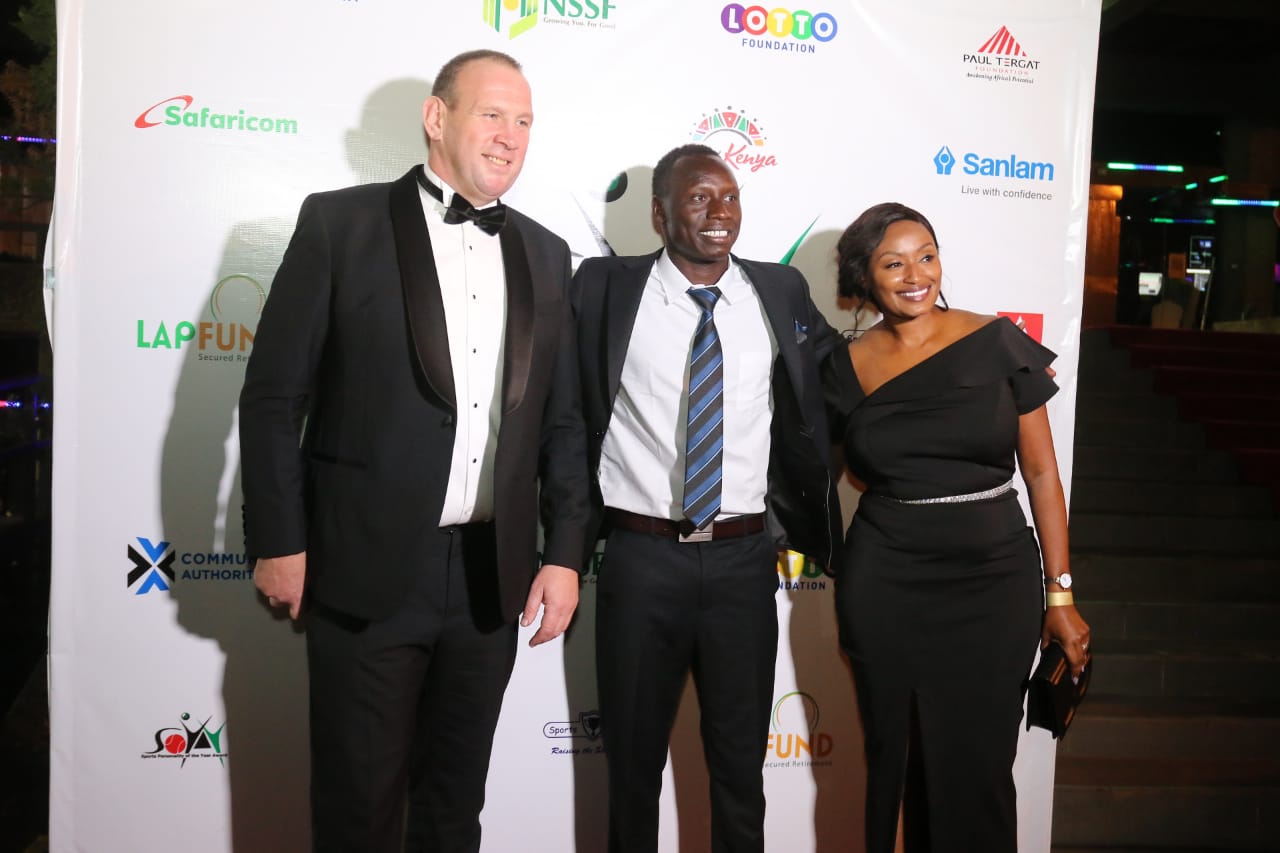