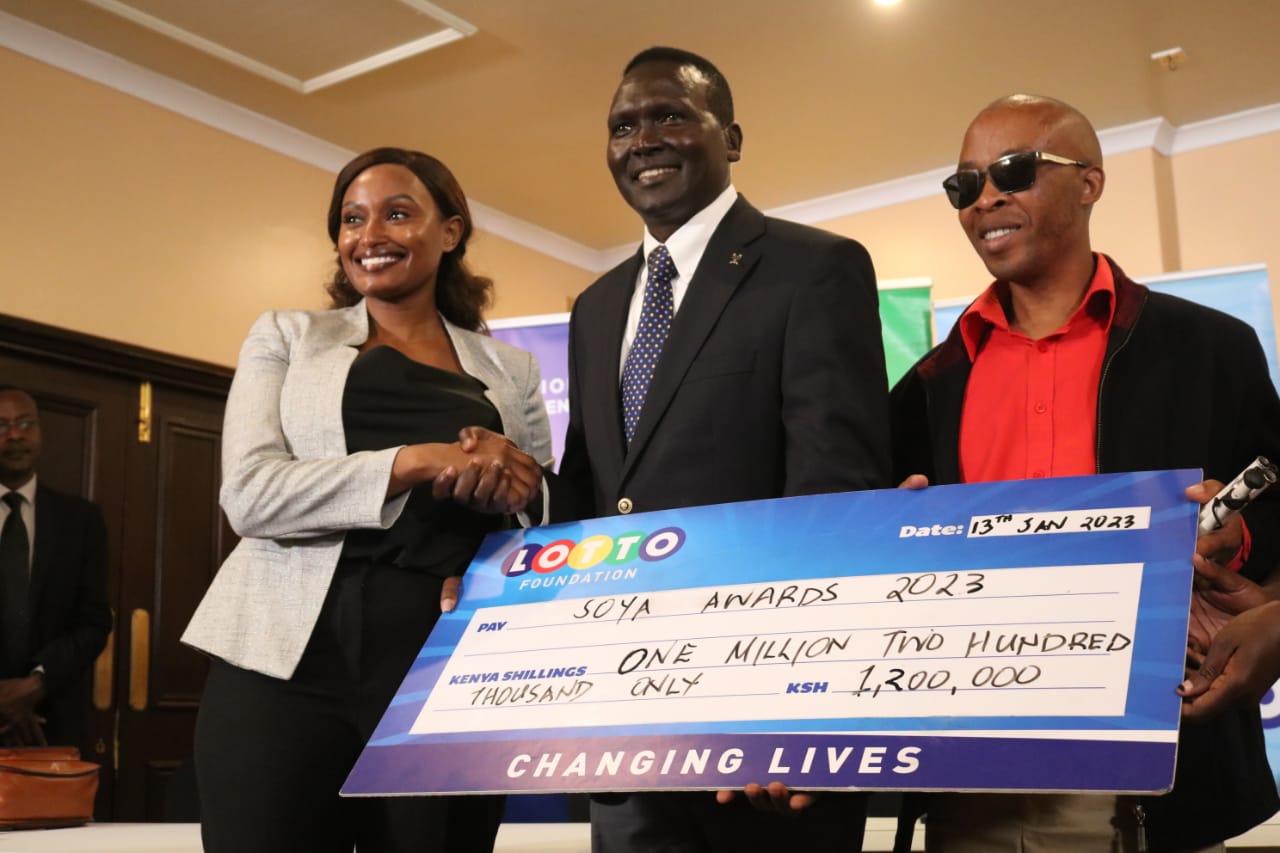 For the fourth year in a row Lotto Foundation has come on board as a partner of the Sports Personality of the Year Awards (Soya).

Lotto has funded the event’s gala which rewards exemplary performance to Kenya’s finest in sports every year by injecting Ksh1.2 million.

Lotto chief executive officer Dr Joan Mwaura said that coming on board to support Soya for the fourth consecutive time is a good way to start the year. 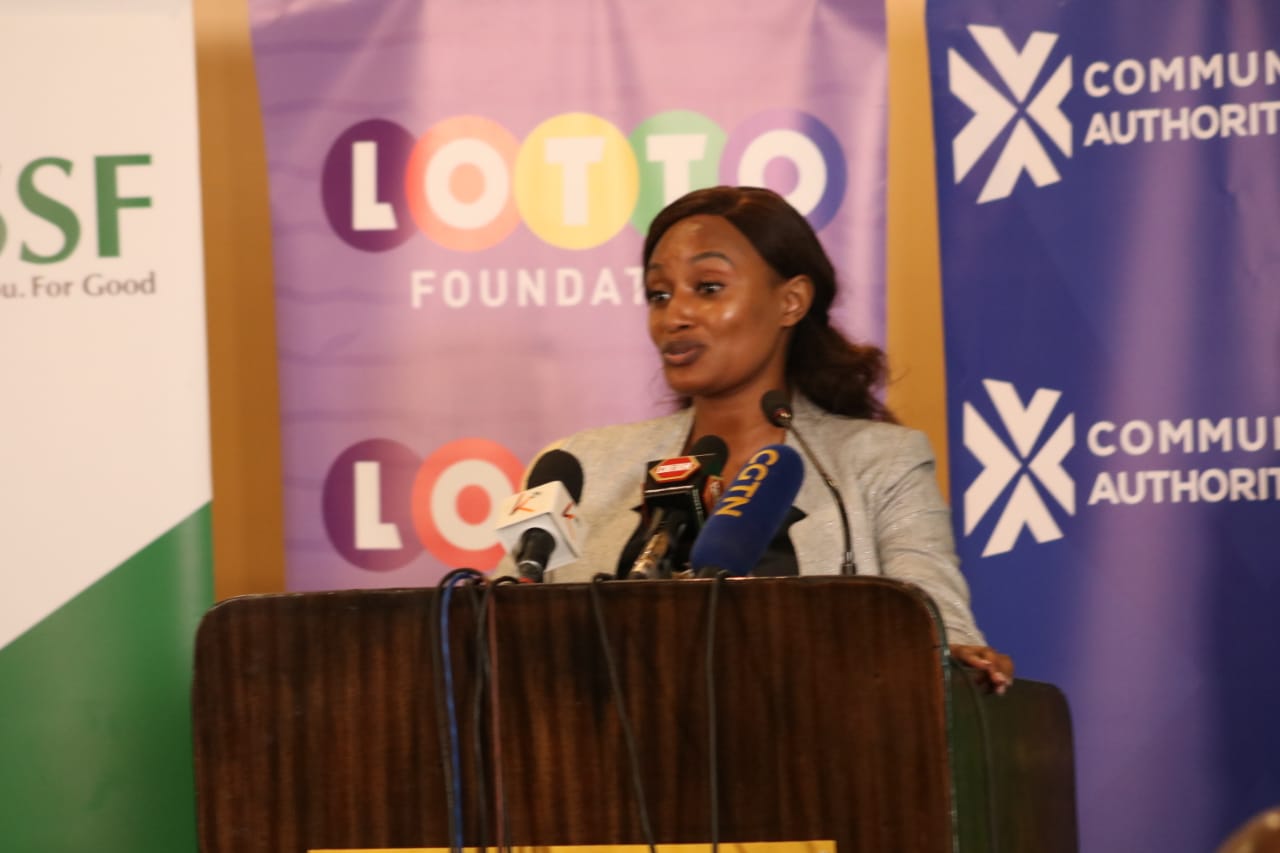 “This year calls for celebration as Soya is a grown up turning 19 now,” said Mwaura explaining that sports brings a great sense of patriotism and togetherness from the community level to the global scene.

As the SOYA Marks 19 years of consistency and rewarding talent, the event will be held at the Kenyatta International Conference Center (KICC) on January 20, 2022.

Organizers say that many surprises have been lined up for those in the sporting world given the many events that took place.

Soya panel of selectors chairman, Chris Mbaisi, said that his team will give the country the most deserving winners noting that there were exemplary performances by the athletes in 2022.