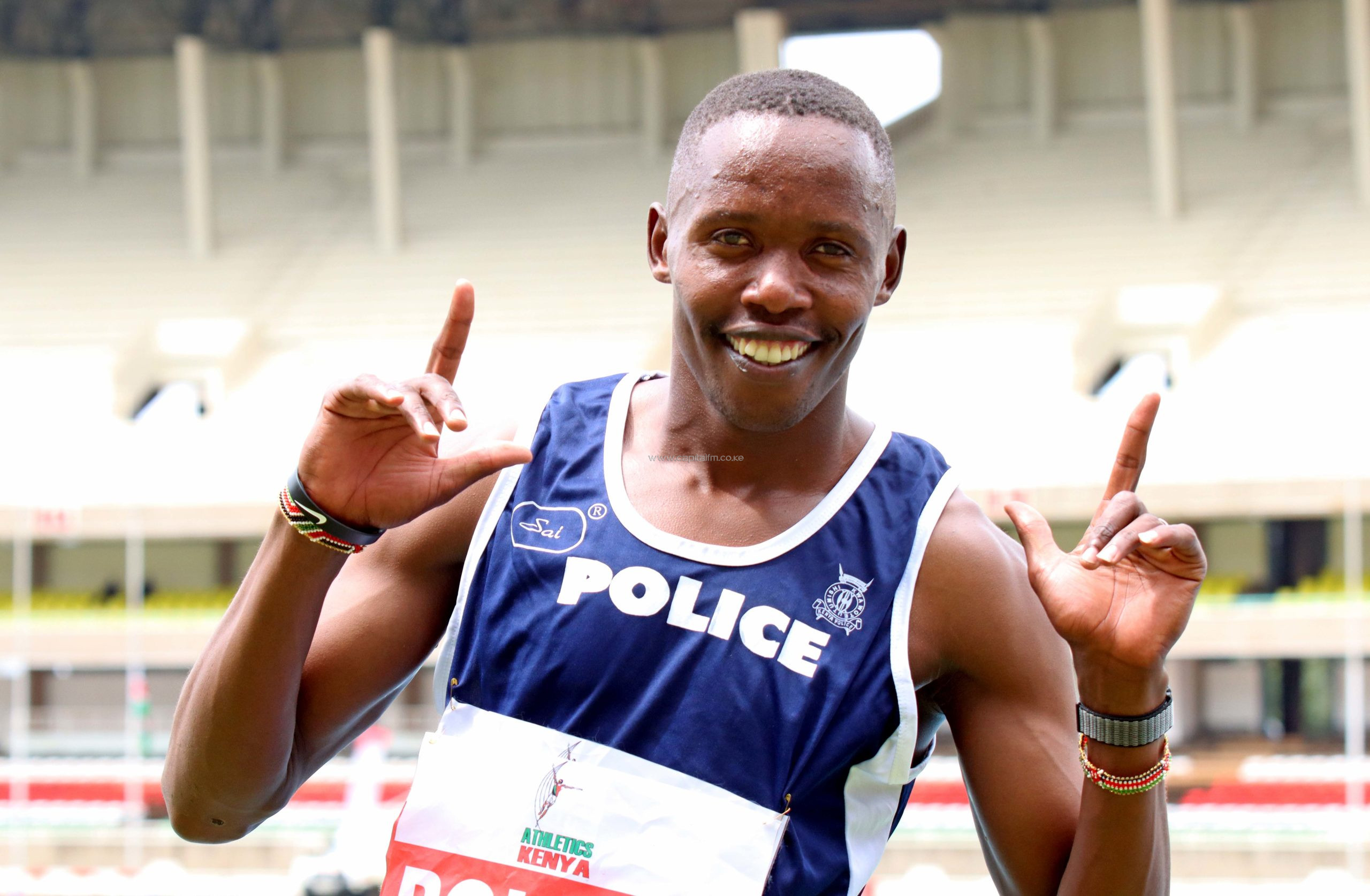 Kinyamal beat World Under-20 800m champion Emmanuel Wanyonyi to second place in 1:44.01 as Kinyamal’s training partner Elias Ngeny came in third in 1:44.05 in the 800m final.

Kinyamal, who has been struggling this season, having finished eighth during the nationals in April this year, came from behind with less than 200m to go, clocking one minute and 43.54 seconds to triumph.

Olympic silver medallist Ferguson Rotich was a major casualty in the trials, having finished 11th.

Kinyamal, Ngeny and Wanyonyi will proceed to compete in the Commonwealth Games scheduled for July 28th to August 8th in Birmingham, England,