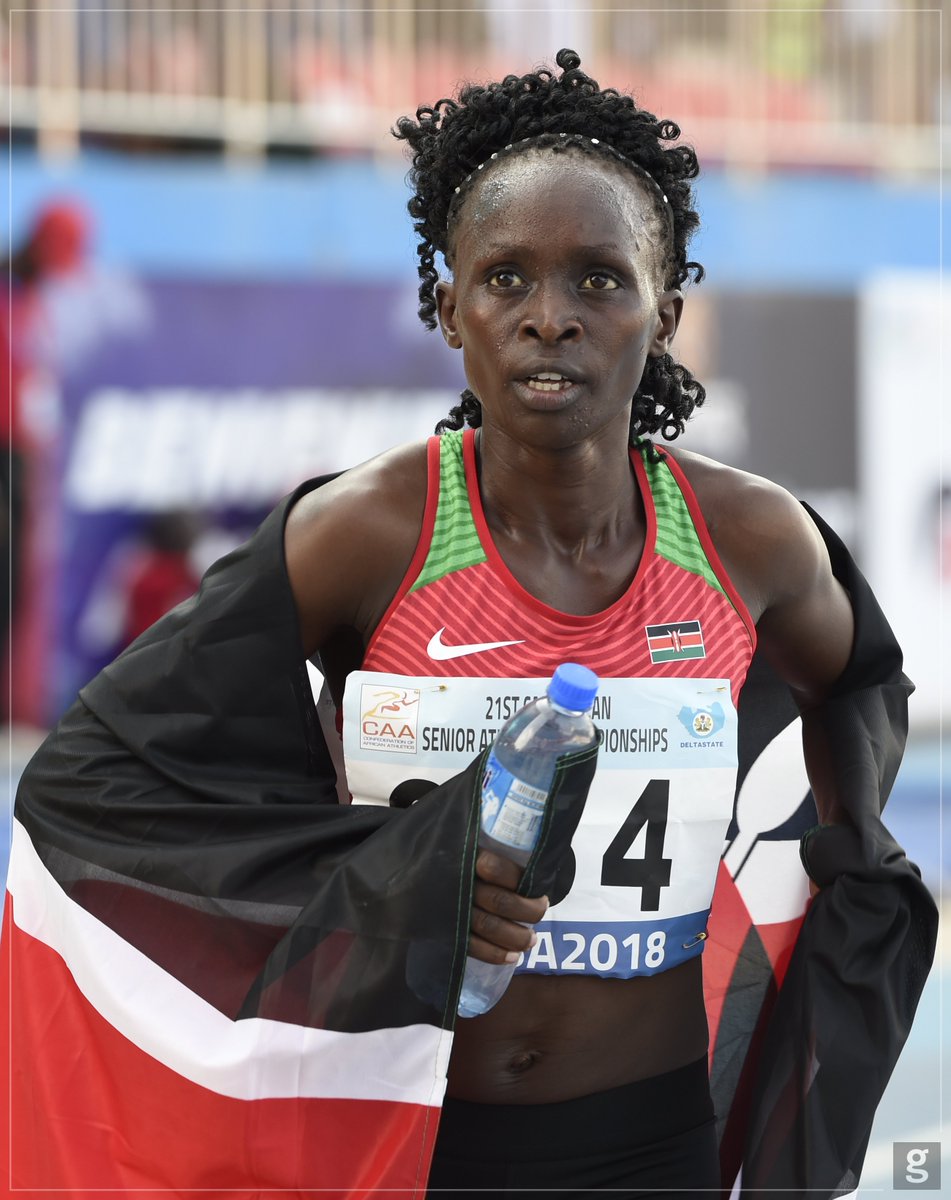 The 2018 Continental champion Winny Chebet and Olympian Edinah Jebitok have qualified for the World Athletics Championships and Commonwealth Games during the Athletics Kenya/Lotto organized trials at Moi, Kasarani on Friday, June 24th, 2022.

Chebet a semi finalist at the World athletics championships in London in 2017 clocked four minutes and 11.21 seconds to win the women’s 1,500m race, beating Jebitok, who represented Kenya at the 2020 Tokyo Olympic Games to second place to qualify.

Chepng’etich will get a wild card by virtue of being the 2021 Diamond League winner.