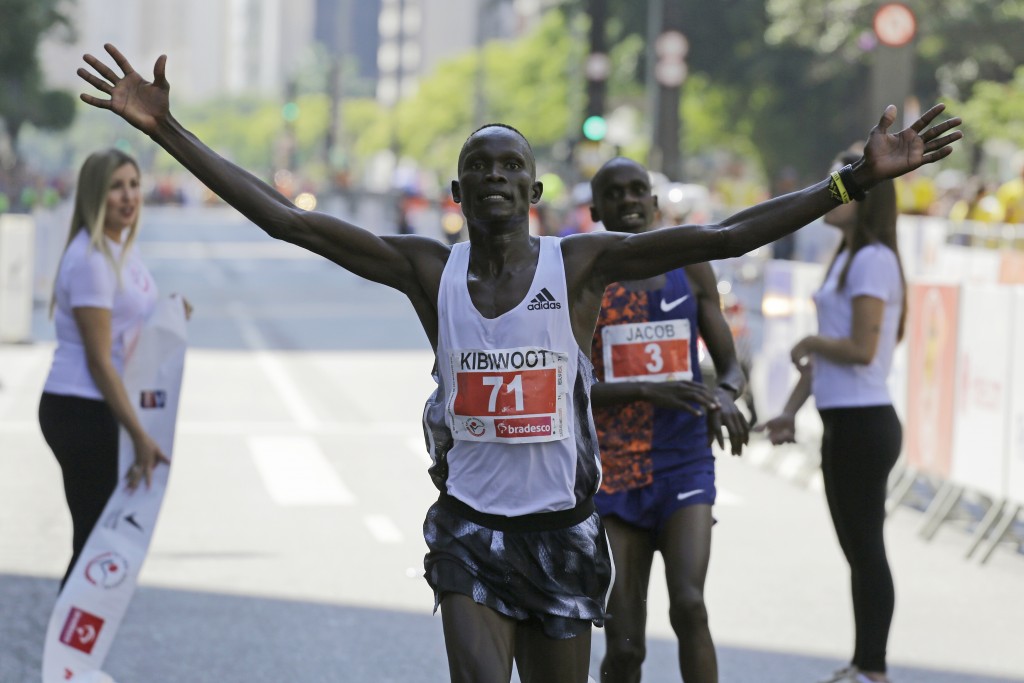 Kandie, the former half marathon world record holder, came from four places behind with 200m to go to win the 10,000m race in 27 minutes and 33.57 seconds and qualify for World Athletics Championships and Commonwealth Games.

Kandie overtook the leader, 2018 World Under-20 5,000m silver medallist Waithaka Mburu to second place in 27:34.01 during the trials in Nairobi.

Kandie and Mburu get the two automatic qualifying places for the two events.

The World Athletics Championships will be held from July 15 to 24 in United States followed by Commonwealth Games on July 28 to August 8 in Birmingham, England.