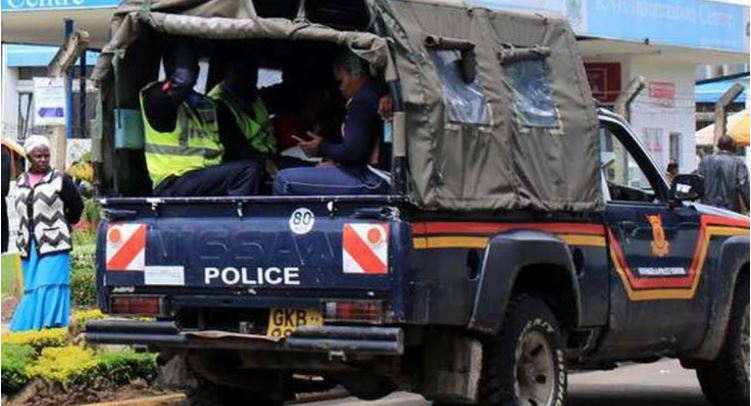 Lovers Jump from 5th Floor to Death In Mtwapa

Two lovers have allegedly committed suicide in Mtwapa, Kilifi County, this is according to police reports

The police have alleged that 23 year old Lucy Nyokabi, and her boyfriend identified only as ‘Rastaman’ died after jumping from the fifth floor of Bigsal apartment.

According to police is incident occurred id that in the wee hours of the morning at  around 3:00 am when the couple leapt at the bedroom’s balcony.

According to the apartment’s guard, he heard a loud bang in the backyard, followed by the deafening noise of a car alarm that immediately went off.

“The guard went round to check what was happening, only to be confronted by the sight of a man’s naked body, lying on the ground and as he pondered his next move, a second body that belonged to a woman landed on his feet with a thud,” DCI said

The guard was shocked at the sight of falling human beings and immediately took flight, engulfed in fear, towards Mtwapa police station.

“On arrival, the bewildered guard told detectives that there were ‘falling ghosts’ at his place of work. Detectives accompanied him to the scene where they discovered two bodies with multiple fractures, belonging to a man and a woman,” DCI said

After accessing the house, whose door had been latched from inside, detectives established that the two had been fighting prior to committing suicide.

The bedroom’s floor was also flooded with blood, while a glass table in the living room had been shattered.