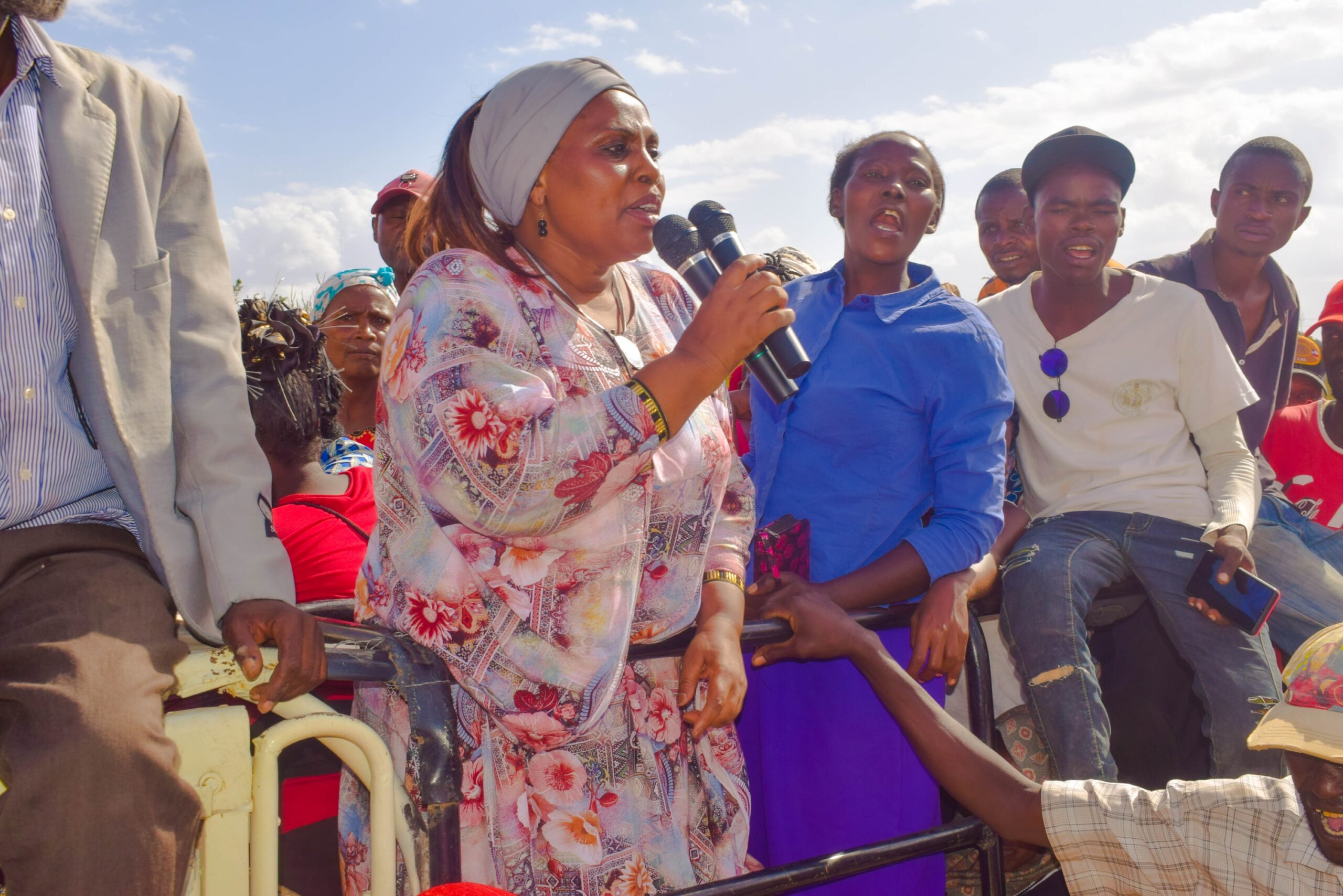 Mworia, who is vying for the third time, hit the ground running after receiving her certificate with a meet the people tour.

“I was very happy to engage with the people of Isiolo. Now that I have been officially cleared as a candidate for MP in Isiolo North constituency, the battle lines have been drawn and you will see a campaign drive like never before,” Mworia said.

“Having tried twice before, I have the experience and I know where I went wrong in the previous elections. This time, we shall clinch this seat together with the people of Isiolo North,” She said.

Mworia will fly the Devolution Empowerment Party (BUS party) to which she is also its Mount Kenya East regional coordinator.

She has been at the forefront in campaigning for better education for Isiolo children as well as advocating for peaceful coexistence in the volatile upper eastern region.

During her campaigns, Mworia has maintained that the BUS party advocates for peace and co-existence and has placed peace as one of her key pillars alongside education.

She has promised to prioritize, once elected the MP for Isiolo North, the  areas of education and security with an emphasis on technical skills to address the issue of unemployment as well as curb insecurity.