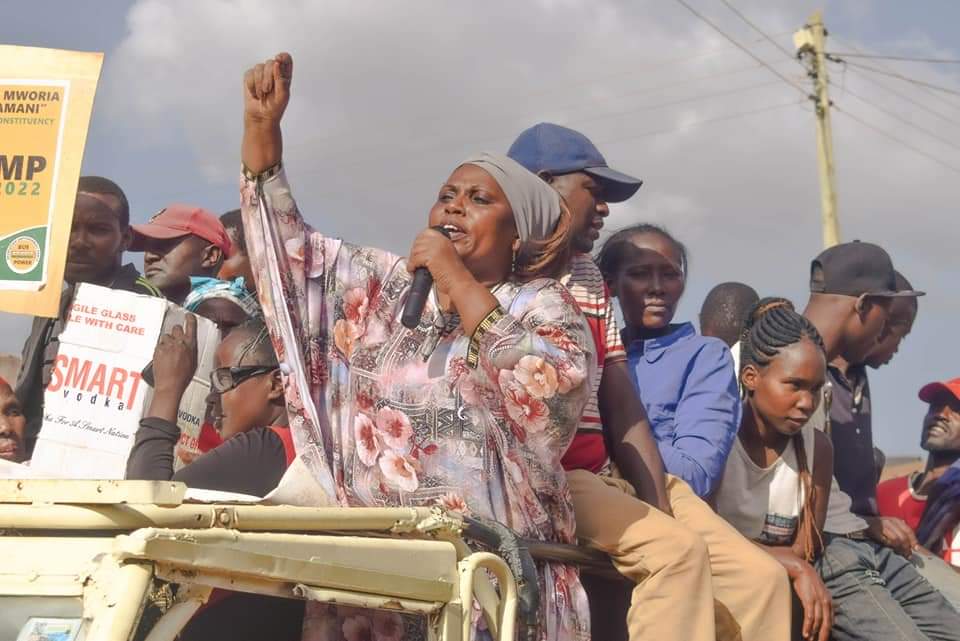 Mworia said that the lifting of the ban was a big boost to miraa farmers and traders as since the miraa economy will blossom again especially in Meru and Isiolo.

Agriculture CS Peter Munya said export of the crop mainly grown in Meru would begin in two weeks’ time when the two heads of State will sign a formal trade agreement.

According to CS Munya, direct flights between the two countries would also resume from next Tuesday in a move that would enable the crop to be flown directly from Isiolo airport.

CS Munya said talks were complete and what was remaining was signing of agreement in a deal that will see Somalia sell seafood and other produce to Kenya.

A bilateral air service agreement (BASA) would be signed at the sidelines of an IGAD meeting to be held in Kenya on Tuesday in a move that would see relaxed visa rules.

He said the trade talks were cemented after the Kenyan delegation led by President Kenyatta attended Mr Sheikh’s inauguration in Mogadishu Thursday.
“We thank the President for engaging the new government with speed to see that our miraa farmers are back to business. The ban had greatly affected the economy of Mt Kenya East and the farmers’ earnings and now our president and CS Munya have ensured this comes to an end and our people can now have money in their pockets” Mworia said.

Mworia said the ban had greatly affected the economy of Mt Kenya East, especially Meru and Isiolo counties, expressing optimism that the opening would boost the farmers’ buying power and have a ripple effect in the entire region.