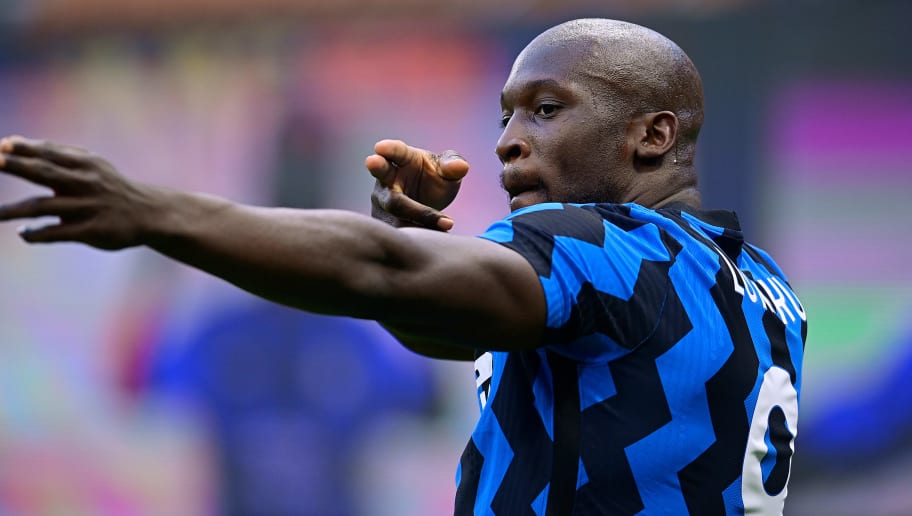 Summer signing Romelu Lukaku gifted with a lone goal for Chelsea that opened their defence of the Champions League with victory at Stamford Bridge on Tuesday, September 14th, 2021.

Romelu Lukaku scored his fourth goal in four games as Chelsea began the defence of their Champions League trophy with a hard-fought 1-0 win at home to Zenit St Petersburg.

Chelsea were far from their best as an attacking force. And it was the Belgian who again proved to be the difference, continuing his goalscoring form from his two seasons with Inter Milan.

Lukaku, a £97.5m summer signing from Inter Milan, has already demonstrated his goal threat in the Premier League and was on the mark again with his first goal for Chelsea in the competition they won for the second time against Manchester City in June.

Chelsea were made to work hard as Zenit dug in but manager Thomas Tuchel’s side stepped up the pace after the interval, Lukaku breaking the deadlock when he headed in at the far post from Cesar Azpilicueta’s cross in the 69th minute.

Zenit brought on Artem Dzyuba and Aleksandr Erokhin in the closing stages and the former missed a golden opportunity to equalise, toe-poking an effort wide from close range, as the home side held on.