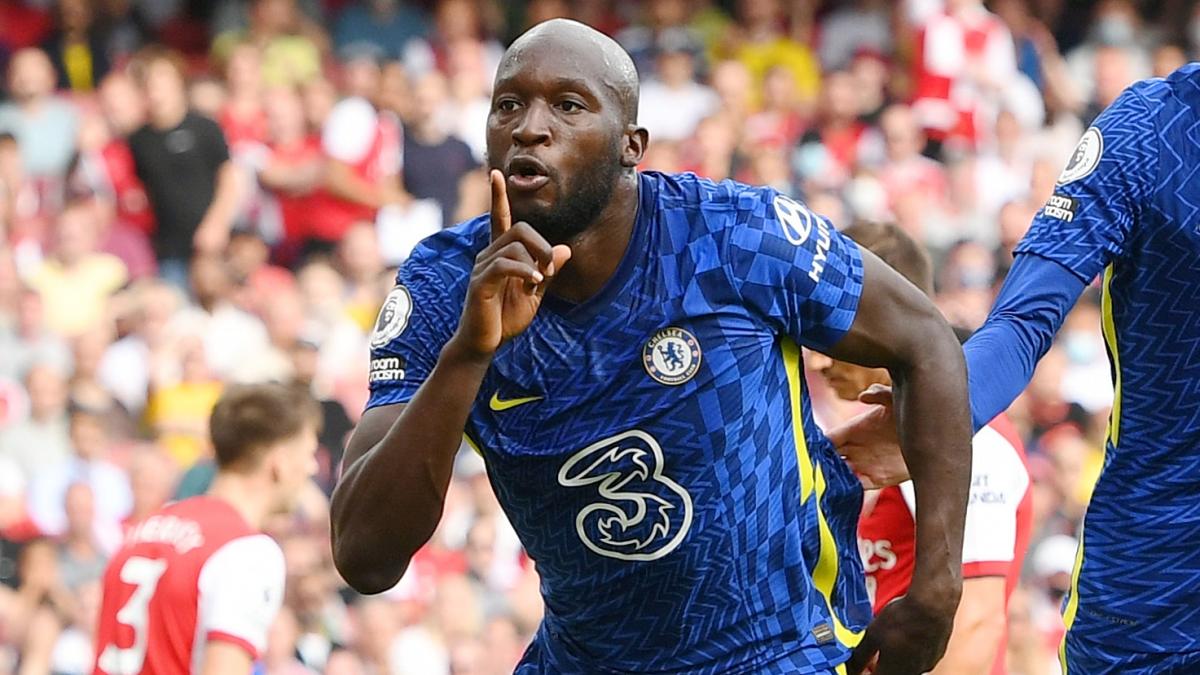 Lukaku kissed the club badge as he celebrated his opener in front of Blues fans after beating Villa goalkeeper Jed Steer with a clinical finish through Steer’s legs from a precise pass from Mateo Kovacic inside his own half on his 15th appearance at the stadium overall.

Lukaku sealed the win for Chelsea in injury time with a powerful finish down from the edge of the box.
Villa were punished for their wasted chances when Kovacic doubled Chelsea’s lead early in the second half with a first-time finish into the bottom corner from Tyrone Mings’ weak back pass.

The victory takes Thomas Tuchel’s side up to second – level on points and goal difference with leaders Manchester United – and sees the club reach a significant milestone as they become only the second team in Premier League history to reach 600 wins in the competition (Man United have 690).

Kenneth Wephukulu September 24, 2021
Members of Parliament (MPs) have kick-started a process of reviewing the removal of Value Added Tax (VAT) levy from the pricing of fuel products. On [...]
© 2021 Kenya Online News. All rights reserved. Powered by Play360 Solutions LLC