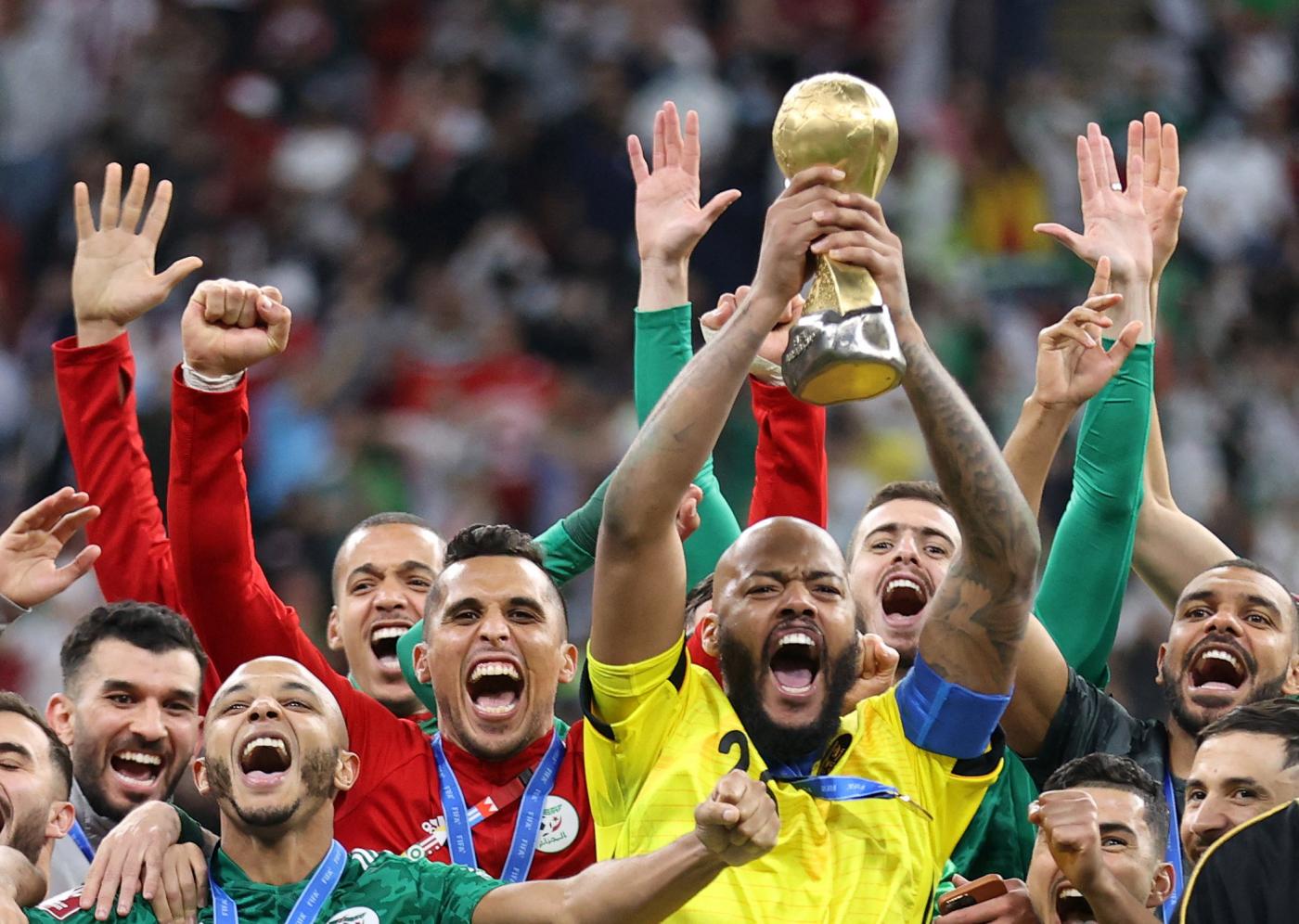 Tunisia made it to the final by beating fellow African side Egypt 1-0 in the semi-final stage, while Algeria beat Qatar 2-1. 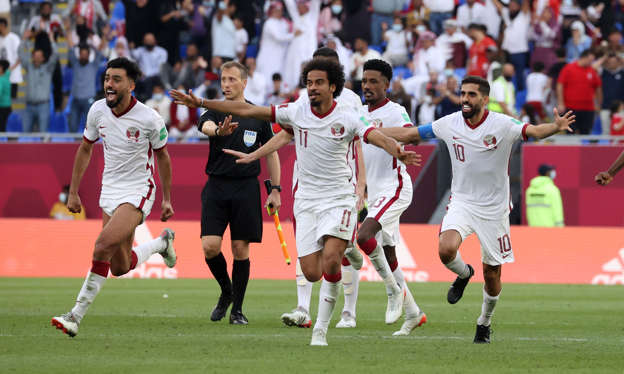 Earlier, Qatar and Egypt faced off in the third-place match, both teams seeking consolation after their semi-final elimination on Wednesday.

The host nation won the bronze medal 5-4 on penalties, after a goaless 90 minutes.

Following the successful completion of the 16-team tournament, Infantino said the FIFA Arab Cup will not be a one-off event.

“We will make it possible, under the umbrella of FIFA: the FIFA Arab Cup will continue,” said Infantino. “It has to continue [because] it’s such a successful event.”