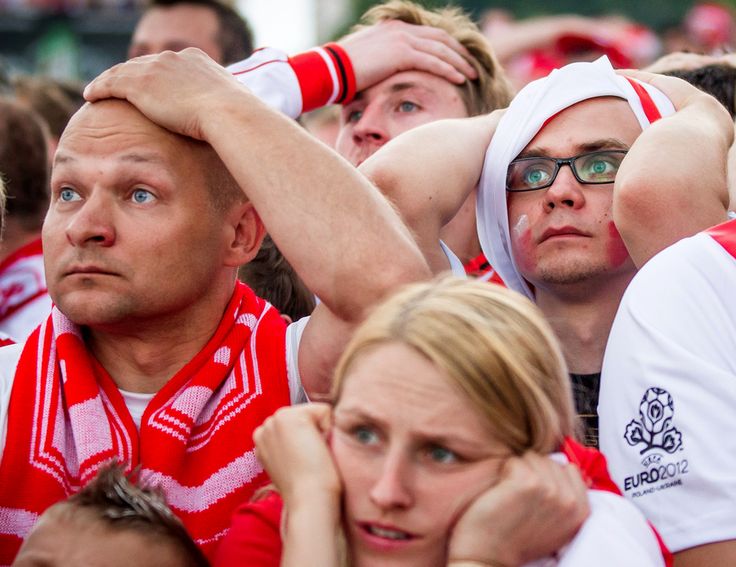 Arsenal moved to the bottom of the English Premier League after a suffering a 5-0 beating by champions Manchester City at Etihad Stadium on Saturday, August 28th, 2021 in Manchester.

It is the first time since 1954 that the Gunners have lost their three opening games of the league season without scoring a goal after back to back barren defeats against Brentford and Chelsea and this match was effectively over by half-time.

Manchester City have lost at home to Arsenal just once in the last decade, while scoring 26 goals in the process.
No player has been sent off more times than Xhaka (4) since the Swiss made his Premier League debut at the start of the 2016/17 campaign and ex-Arsenal centre-back Martin Keown didn’t hold back as he watched back a replay of the incident.

‘He’s just committed to that and we know this is the fourth red card since he’s been an Arsenal player. That’s 11 now in club football,’ Keown said on BT Sport’s commentary of the match.

‘It’s crazy! It’s crazy why he goes off his feet at that point.

‘You just expect so much better from your most experienced player.

‘He’s been given one or two opportunities when people thought his career was over at Arsenal.

‘He’s done it so many times. How many times has he done this in his career? I think it’s 44 yellow cards and four red now for Arsenal.’