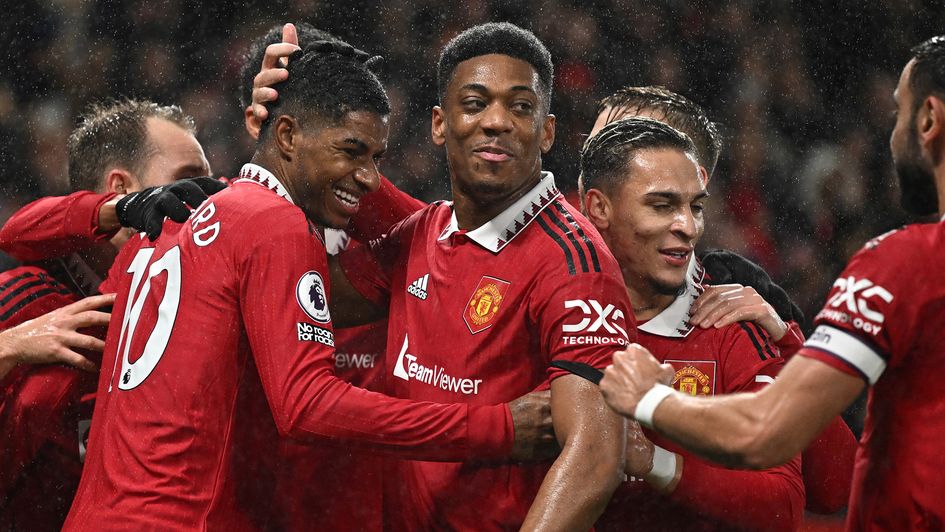 Manchester United made it eight consecutive wins in all competitions by beating Charlton Athletic  3-0 at Old Trafford to reach the Carabao Cup semi-finals on Tuesday, January 10th, 2023.

The England international has now scored 15 goals this season, while his impressive cameo saw him find the net for a sixth game in a row and an eighth straight match at Old Trafford.

Manchester United manager Erik ten Hag made eight changes from the side that beat Everton 3-1 in the FA Cup third round on Friday.

Centre-back Lisandro Martinez started for the first time since winning the World Cup with Argentina. Goalkeeper Tom Heaton came into the XI and there was a debut for 17-year-old midfielder Kobbie Mainoo.

Charlton boss Dean Holden made one change from the team that beat Lincoln 2-1 in League One on Saturday.

That change came in goal, as Craig MacGillivray was replaced by Ashley Maynard-Brewer – who was the hero in the Addicks’ last-16 shootout win over Brighton. Maynard-Brewer was absent at the weekend due to concussion protocols.