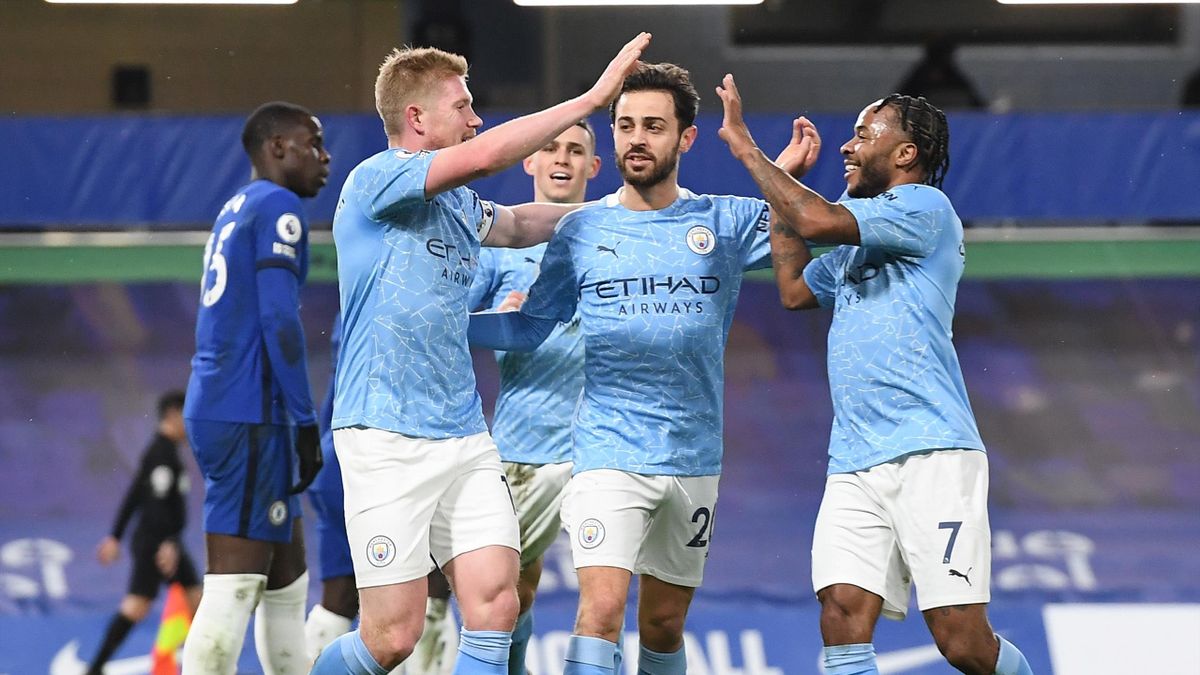 The visitors scored the opening goal in the 30th minute when Portuguese Joao Cancelo latched onto Phil Foden’s pass  to slot the ball through the legs of former Liverpool goalkeeper Simon Mignolet.

Riyad Mahrez then added a second from the penalty spot just before the break after he had been fouled.

City netted the third goal after Mahrez found Kevin de Bruyne, whose one-touch ball sent Kyle Walker through and the full-back fired into the far corner.

Nineteen-year-old academy graduate Cole Palmer then scored his side’s fourth just two minutes after coming onto the pitch, bending a fine shot into the back of the net from the edge of the box.

Hans Vanaken turned home a late cross for the hosts but City responded immediately to get their fifth, Mahrez running through before finishing coolly one-on-one.

Man City moved onto six points from three games to within one point of Group A leaders Paris St-Germain with their second win in the competition.