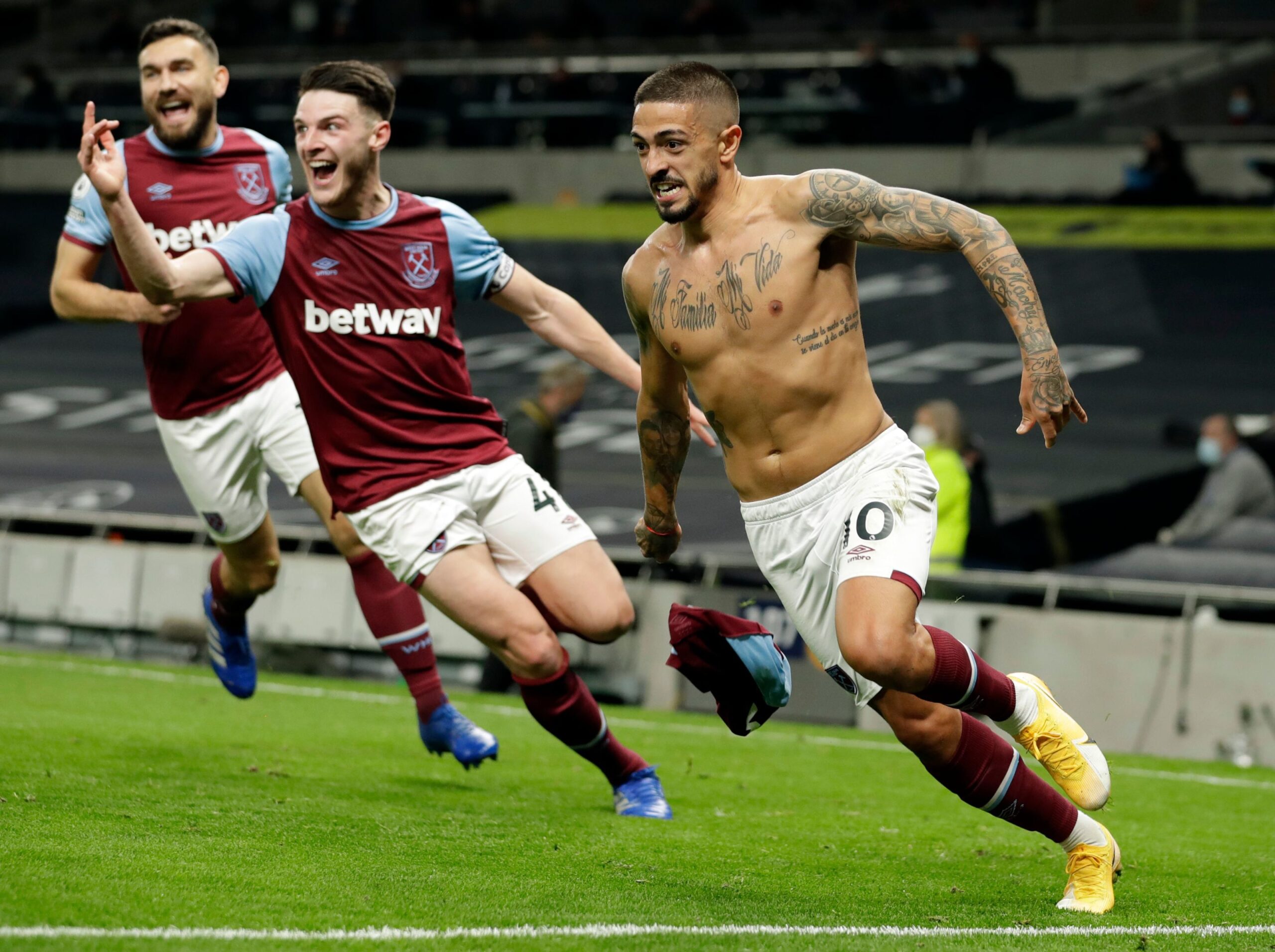 It was the first Old Trafford triumph for the Hammers since Carlos Tevez’s match winner in 2007 kept them in the Premier League – and their first in a cup competition since Paolo di Canio scored the only goal in an FA Cup meeting in 2001.

Argentine midfielder Manuel Lanzini’s ninth-minute effort, his first goal in almost 12 months and only his second since May 2019, proved enough to take David Moyes’ men into the last 16.

Former England national under 19 player Ryan Fredericks eased between Jadon Sancho and Alex Telles before cutting a low cross back to the Argentine, who finished into the bottom corner.