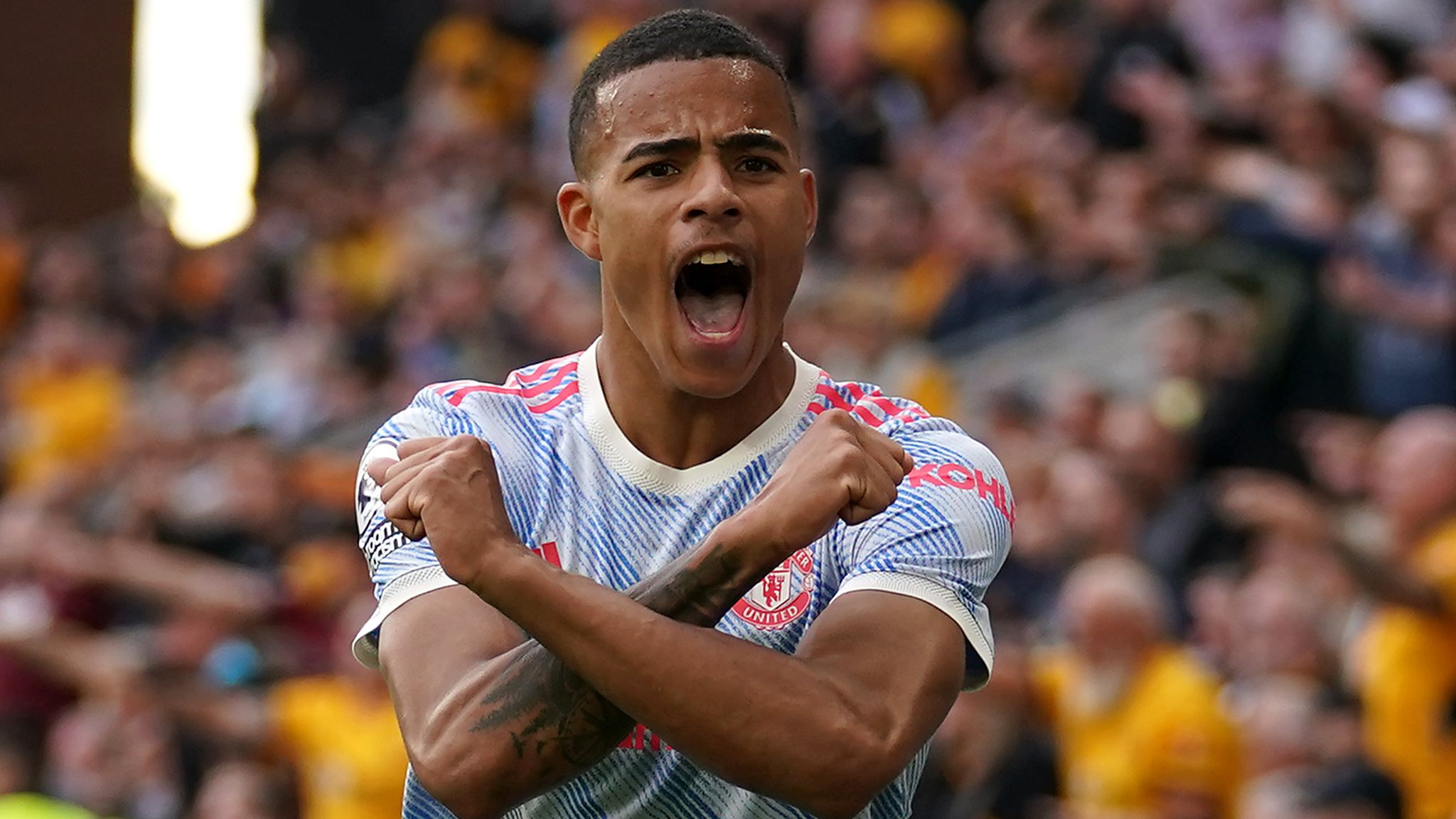 Greenwood continued his electric start to the season as his late strike snatched Manchester United a 1-0 victory at Wolves at Molineux.

Greenwood became just the second teenager to score in his team’s opening three games of a Premier League campaign, after Robbie Fowler for Liverpool in 1994-95, but former Liverpool player and coach Graeme Souness believes the goal shouldn’t have stood following Pogba’s challenge on Ruben Neves leading up to the strike in the 81st minute.

Greenwood’s third goal in three games made the hosts pay for a string of missed chances and also saw United set a new all-time English football record by extending their unbeaten away record to 28 matches.

But United needed David de Gea’s sensational second-half stop from Romain Saiss to give them the platform for victory.

It capped a dramatic week at Old Trafford after United agreed a deal with Juventus to bring Cristiano Ronaldo back to the club, 12 years after he left for Real Madrid.

What’s next?
There is an international break for these teams before Wolves return to action against newly-promoted Watford at Vicarage Road on Saturday, September 11.

Manchester United play that day too, hosting Newcastle United at Old Trafford in what could well mark Ronaldo’s comeback appearance for the club.