Nairobi, Saturday 31st December 2022: All is set for the inaugural Magharibi Festival concert as the Mapenzi hitmaker Kidum, who is set to be the star attraction, arrives in Bungoma ready to treat his fans to a thrilling Live Crossover concert scheduled for today December 31st on year’s eve at Tourists Hotel in Bungoma.

Speaking after arriving in Bungoma from Burundi with his Boda boda band, the mapenzi hit maker promised his fans from Western Kenya region and its environs of an electrifying performance during the Magharibi Fest New year concert.

“I am honored to be here in Bungoma as we prepare to usher in a new year in style at the inaugural Magharibi Festival.  My team and I arrived today, and we are ready to give our fans the best performance ever. I call upon all my fans in the Western Kenya region and the neighborhood not to miss. I also thank the organizers for such a well-organized event,” Said Kidum. 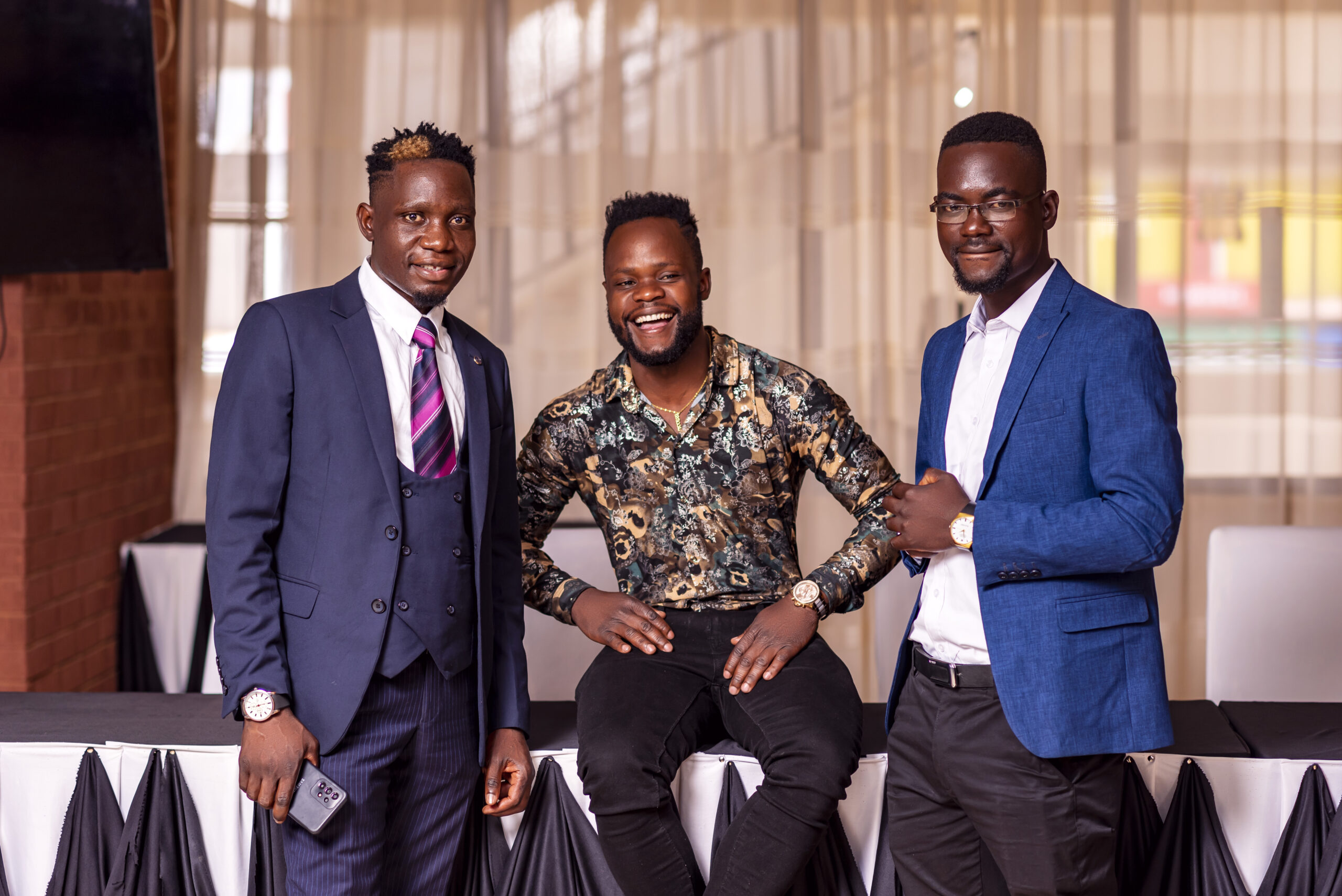 From Left Musicians Steve Kay, Harry Richie and Micah Wanyenje during the launch of the Magharibi Fest at Tourist Hotel in Bungoma. They are expected to perform in the concert

Other top artists from the region who will be on stage at the big bash include the Mbe Mukhasi hitmaker Steve Kay, The Vaida and confirm Hitmaker Harry Richie and the Takwei and Tina hitmaker Micah Wanyenje.

Also, Ash Mulongo is one of the upcoming Musicians lined up for an exciting performance this Saturday.

The festival is designed to give young talents an opportunity to perform alongside seasoned artists for exposure and mentorship. Under the Magharibi Talent Development program, we have supported Ash to record single tracks like Tulia and Alala as we populate a full upcoming album to kickstart her exciting, promising career,” said Dennis Machio, the organizer