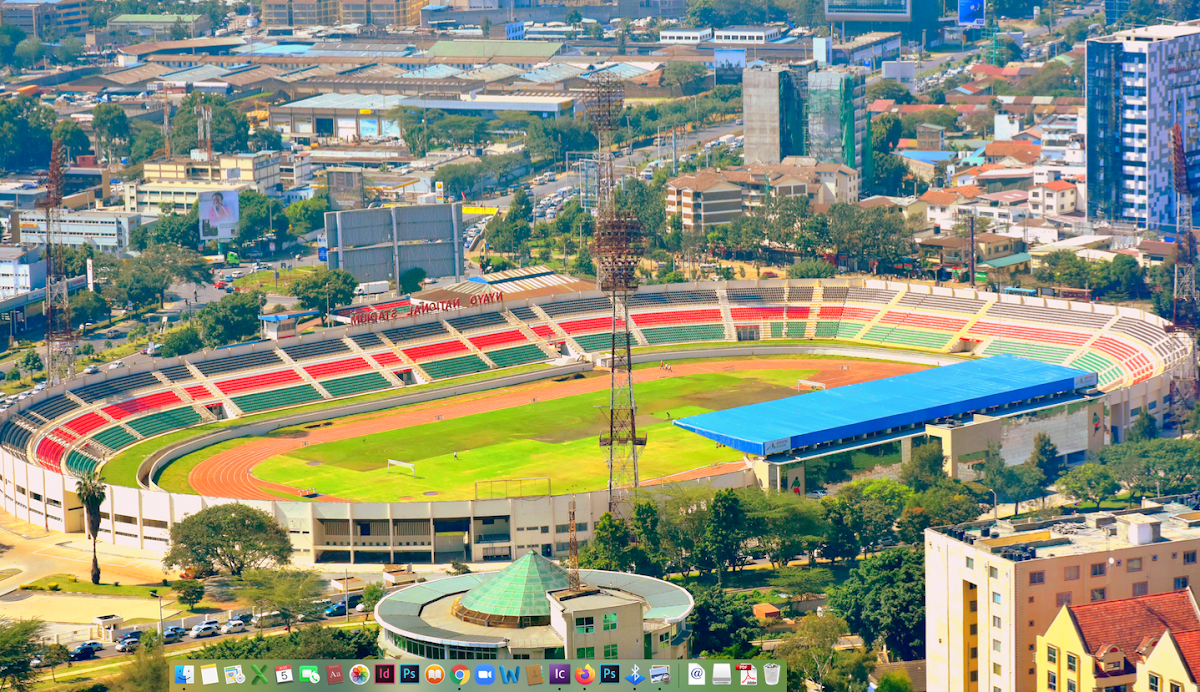 The last time the two sides met was during the Betway Cup finals at Nyayo Stadium where Gor beat Leopards 4-1 on post-match penalties to clinch the Caf Confederations Cup slot.

Leopards will head into the tie as hot favorites, taking into account the performance of both sides in recent Football Kenya Federation Premier League encounters.

Leopards enjoy a better position in the league standings, where they are in third with 44 points. On the other hand, Gor has slipped to eighth after suffering back-to-back losses in their latest assignments against Kariobangi Sharks and Ulinzi Stars.

The match could be reduced to a bragging rights affair given there is nothing much left for the sides to play for, considering Tusker has already opened a wide gap that has made it impossible for either Gor or Leopards to catch up.