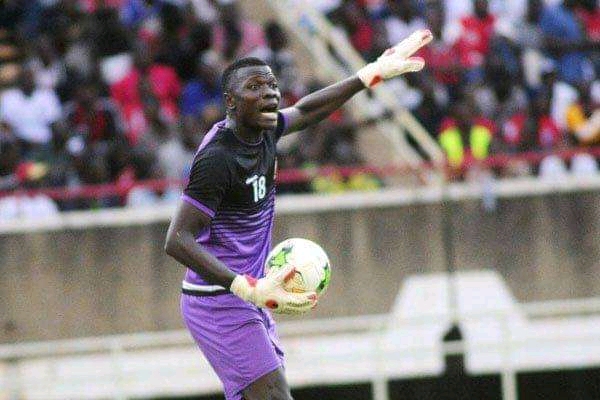 Harambee Stars goalkeeper Patrick Matasi has confirmed he will leave the Ethiopian club, Saint George SA, after a two years stay at the club.

The 33 years old who has been linked with a move to his former club Tusker on Friday posted a farewell letter to the club’s fans on his Facebook page.

“Time has come for me to say goodbye to the club that I so loyally served. I leave Ethiopia with more experience, not just in the game but in life in general,” wrote Matasi who made 41 appearances for the Ethiopian giants and managed 22 clean sheet.

He has been out of play this summer after being involved in a grisly road accident on his way from Kakamega to Nairobi on June 1 hence, losing his place between the post to second-choice goalkeeper lealem Birhanu.

He joined St Georges in October 2018 after just six months’ stay at Tusker. He also had featured as AFC Leopards goalkeeper.