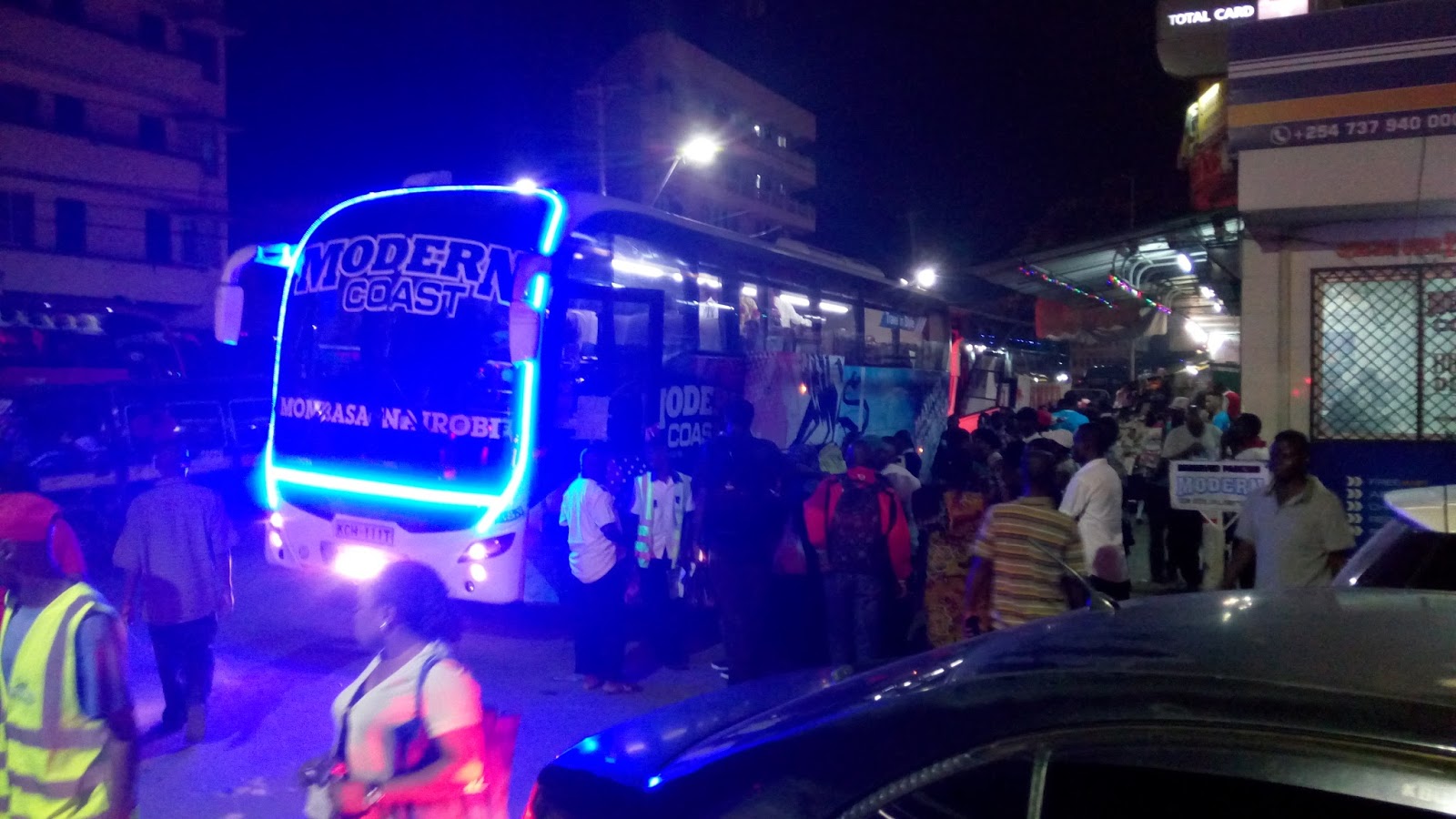 Operators of Public Service Vehicles (PSVs) have appealed to the government to lift the ban on night movement.

The public transport sector said that besides the heavy financial losses incurred, the night curfew has also exposed travellers to immense sufferings, such as forcing them to spend nights in vehicles wherever the curfew deadline finds them.

Matatu Owners Association chairman Simon Kimutai said cases of passengers being forced to spend nights inside the PSVs had become a matter of concern.

“The night travel ban has inconvenienced small and medium-sized enterprises and ended up exposing many people to the virus, especially when they are forced to spend long hours in the PSVs,” he noted.

Operators in the transport sector now join some medics, who have also been pushing the government to revise the night travel ban, which they say is not helping other than impacting negatively on the economy.

The operators also promised to rally their members, to be vaccinated against Covid-19; thus boosting the government’s efforts to vaccinate at least 5.8 million people in the next 12 days.
Revise travel ban

To commemorate the 58th Mashujaa Day since the country got independence, the government has set October 20 as a timeline it intends to have the 5.8 million people vaccinated.