Maternal health services to get to the next level in Nairobi county under Hon.Kananu’s regime 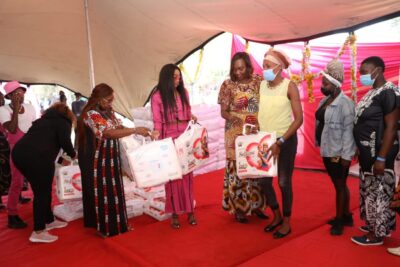 The Nairobi County Governor Ann Kananu has vowed to take the healthcare service provision onto another level.

“My administration will make sure that healthcare is affordable to everyone, especially for the people in informal settlements,” said Kananu.

She said maternal healthcare provision in Nairobi’s informal settlements needs to be improved.

“We all know that children are gifts from God. We will do whatever it takes to protect the lives of young children and their mothers,” she said.

The function was attended by over 300 hundred pregnant women whose aim was to promote childbirth and recognize children in our society.

The Governor also fully paid the maternity fees for the 20 pregnant women.

“The lives of the unborn children must be protected. Children are our future leaders,” she said.

She said healthcare services will be available in all the 17 sub counties of Nairobi before the next general election.

According to a recent survey, over 70 percent of Nairobi’s population live in the informal settlement.

Kananu also thanked President Uhuru for rolling out the Kazi Mtaani Programme, which is going to give the youth a livelihood, especially during these hard economic times.

She however said women ought to be given 50 percent opportunity in the ongoing registration of the Kazi Mtaaani Youth Programme.

“We must ensure that everyone is given an equal opportunity,” she said. 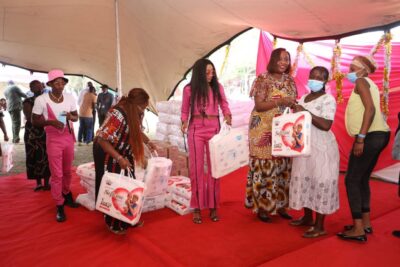