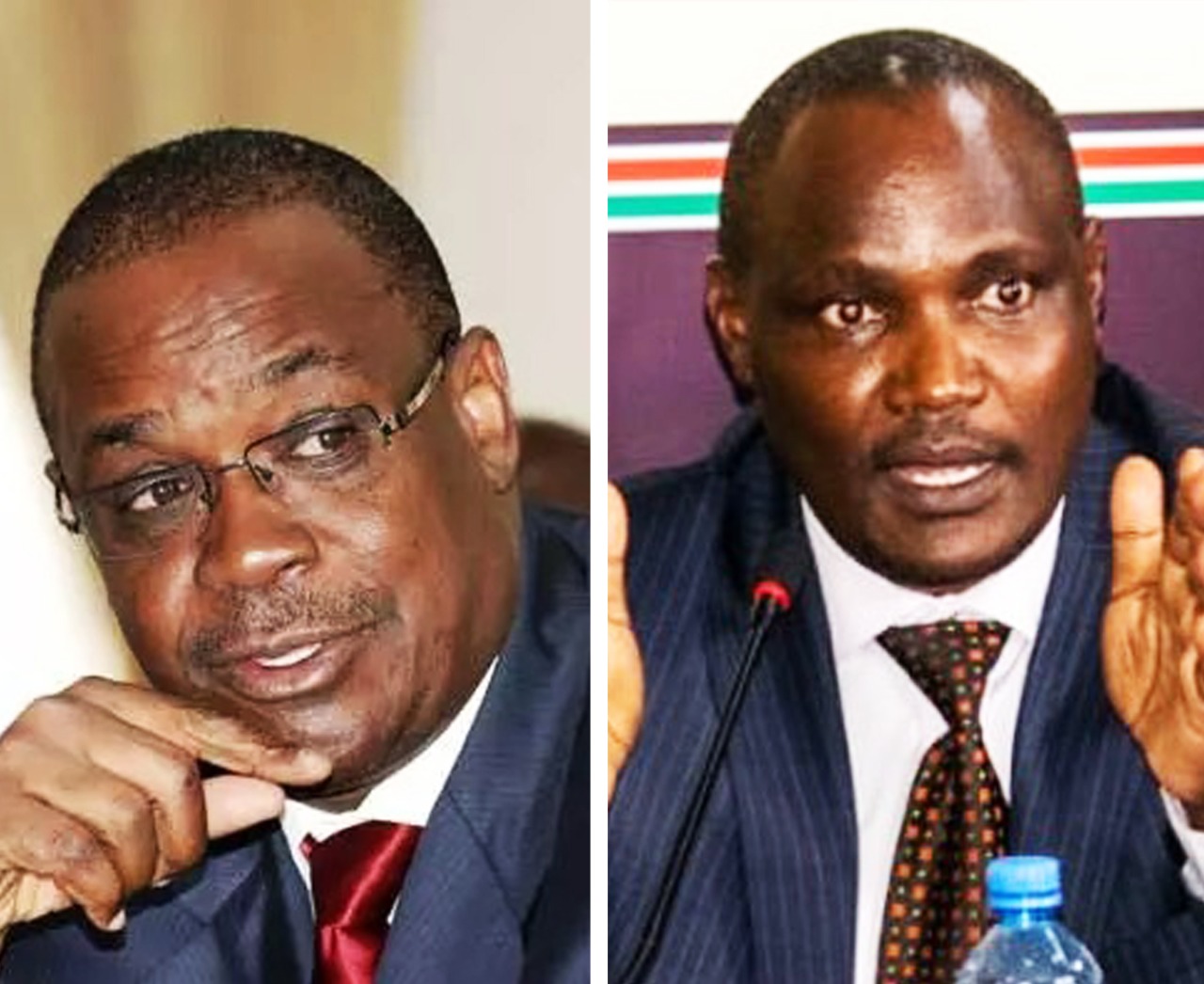 Leader of the Minority party in the National Assembly and Orange Democratic Movement (ODM) chairman John Mbadi has dropped out of the HomaBay gubernatorial race.

The Suba South Member of Parliament made this announcement on Monday saying that he will now work to popularise the Presidential campaign of Raila Odinga.

Mbadi has thrown his weight behind former Nairobi Governor Dr. Evans Kidero who has declared interest in running for the county top seat.

ODM said yesterday, Sunday March 27 that it would adopt consensus in some areas to avoid fallouts that could arise from party nominations.

Mbadi’s decision now leaves the Orange party with a decision to make between the leading candidate in the race Dr. Kidero and the HomaBay Woman Representative Gladys Wanga. “I have today withdrawn my bid from the Homa bay County gubernatorial race. I will therefore henceforth place more effort in the Azimio presidential bid and the nationwide bid to have ODM secure as many seats as possible,” Mbadi said. “What has however made it doable is my unquestioned commitment to the ODM national agenda, the quest for the national growth and stability and of course my unwavering support for Raila Odinga’s presidential bid,” Mbadi said.

Kidero has been enjoying a massive lead in Homabay Gubernatorial contest, according to the latest opinion poll conducted by Mizani Africa.

Kidero enjoys massive support in the county and would garner more than double the votes that his closest challenger, the current county Women Representative Gladys Wanga would manage to attract.
The poll findings released last week placed Kidero ahead of the pack with 44.1 percent approval ratings while Wanga came in a distant second after polling 21.6 percent.

In the poll last week, Oyugi Magwanga was third with 15.3 percent approval ratings while Mbadi came in fourth with 13.0 percent.

The survey was conducted over a period of 10 days between March 8th to March 18th, 2022.
The poll is an indication of the ground work that Kidero has deployed in recent times following a similar poll that was released in December 2021 predicting that the vocal Homabay Woman Representative Gladys Wanga would beat Dr. Kidero.