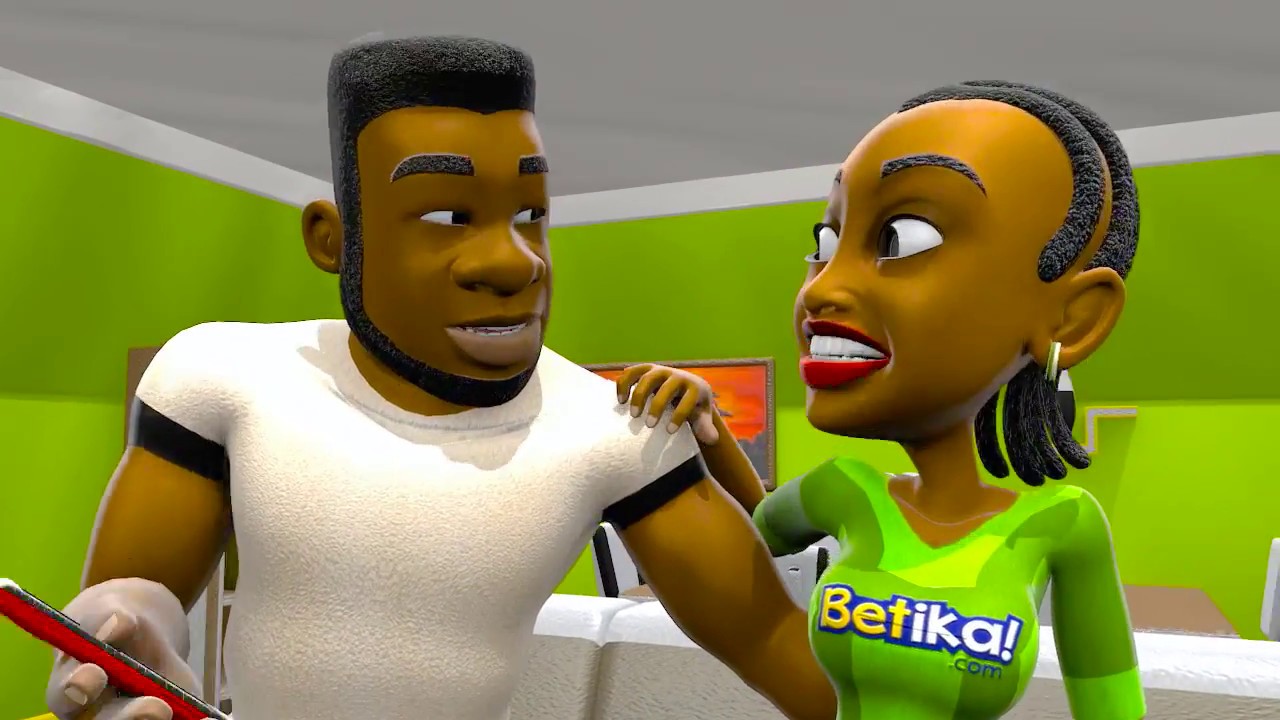 Entertainment, media, and advertising companies in Kenya are set to reap from rising spending even as traditional components of the sector such as television decline, a new report by PWC shows.

In a report titled Altering the Dynamics of Entertainment and Media (E&M) Industry, PWC estimates that Kenya’s potential annual revenues in the industry will be over Sh900 billion by 2025.

This means entertainment and media revenue in Kenya will overtake Nigeria to deliver just below Sh100 billion ahead of South Africa.

“Over the coming five years, growth in E&M revenues will be the norm across all 53 territories we cover. No country’s combined consumer and advertising revenue will rise at less than a 3 percent five-year CAGR to 2025,” the report reads.

In 2020, Kenya experienced a 28 percent dip in advertising revenues as outdoor advertising fell sharply as companies cut spending during the Covid-19 pandemic.

“This year, not surprisingly, the twin forces induced by COVID-19—economic disruption and powerful shifts in consumer behavior—challenge our underlying assumptions and frame our insights.

In 2020, the pandemic triggered the sharpest contraction in overall E&M revenues in the history of this research. And it accelerated changes in consumer behavior to pull forward digital disruption and industry tipping points by several years. In 2021, those tipping points morphed and coalesced into power shifts that are rapidly reshaping the industry,” says PwC.

The report however shows a shift towards digital channels with revenues coming from movie streaming, digital advertising, gaming, podcasts, data consumption, and virtual reality among others.

The media and entertainment have seen a shift in favour of individual influencers who are now competing against established companies for advertising revenues.

This growth of micro-influencers has allowed advertisers to target influencers in their niche markets helping to lower advertising costs and maximize their returns.

Powered by high internet and smartphone penetration, Kenya will be a key driver of media industry revenues in Africa. In 2020, consumer spending on E&M fell 5.5 percent.

“The stagnation of legacy sectors such as newspapers and magazines will be offset by rapid revenue growth from booming areas that cater particularly to younger consumers, such as video games and e-sports,” PWC notes.

That said, traditional TV and home video will continue to account for the largest share of total consumer revenue—even as that segment declines at 1.2 percent compounded annually through 2025.

As more goods and services are sold online, advertising aimed at encouraging and influencing decisions migrates to these platforms. Internet advertising spending rose by Sh3 trillion in 2020 to reach Sh3.4trillion, a 9 percent increase.

Although slower than the 16 percent recorded in 2019, this still represents impressive growth of a continually rising base.

The pandemic had its own impact on this sector. With more people spending more time at home and more time online, there was a rapid move to digital content services in a wider migration of consumers.

The shift had a knock-on effect on the economy fueling e-commerce, which in turn attracted more advertising—even if consumer activity overall was muted.

“Cross-currents were evident in the three main sectors into which E&M spending is divided: access, consumer spending, and advertising.

As internet access and data became a lifeline and a form of utility, access was the only one of the three main sectors that rose in 2020,” says PwC.

With internet advertising set for a 7.7 percent growth from 2020 to 2025, even as traditional components such as television stagnate or decline, overall advertising revenues are expected to rise from Sh6 trillion in 2020 to Sh8 trillion in 2025.

It is fair to say that the past year represented a watershed in global media regulation, with the emergence of a more aggressive pushback against the big digital platforms on a range of fronts.

During the pandemic, power shifted to Amazon, Apple, Facebook, Google, and Netflix as e-commerce, digital advertising and time online boomed.