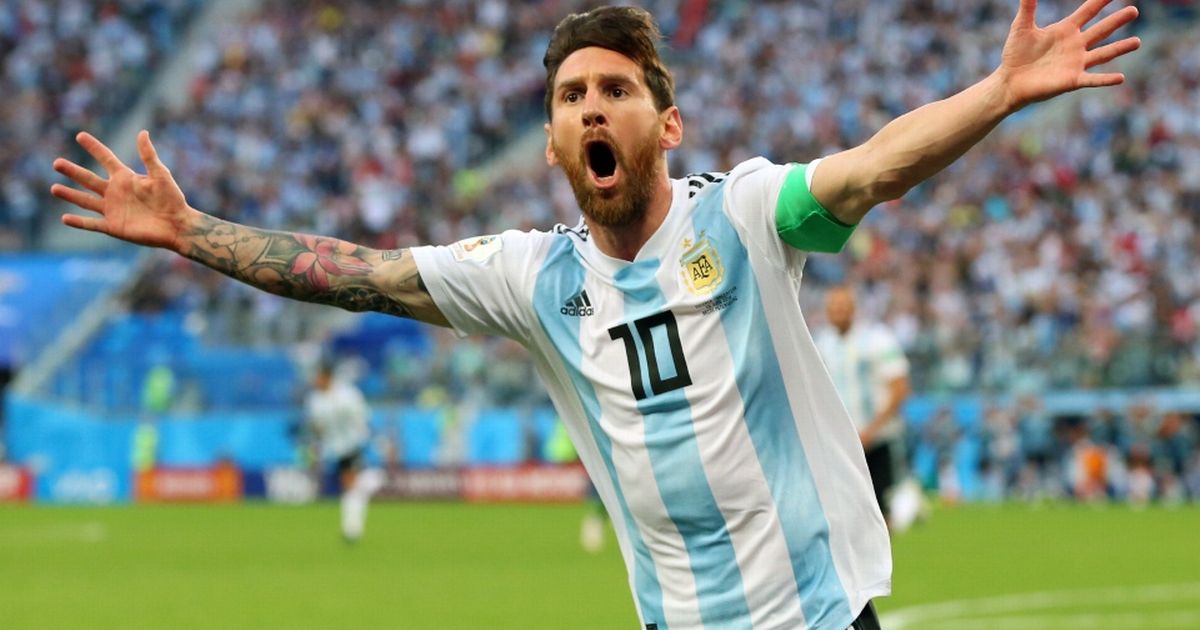 Scoring all the goals in the 3-0 win in Buenos Aires brought Messi’s total for Argentina to 79 in 153 games.
Brazil legend Pele finished his career on 77 international goals in 92 games.

Messi’s 14th-minute goal from outside the box put him level with Pele and he broke the record in the second half.
The 34-year-old dribbled past a defender for his second goal before completing a hat-trick from a rebound two minutes before full-time.

After the match, Messi and his team-mates celebrated with the Copa America trophy in front of 20,000 fans at the Monumental Stadium.

He led the side to that title, his first major trophy in international football, in July, beating Brazil in the final.

“I dreamed about this day a lot and thanks to God it arrived,” Messi wrote on Instagram alongside a picture of the team with the trophy after the match.

Marta holds the record for most goal scored by a South American player, having notched 109 for Brazil’s women’s team.