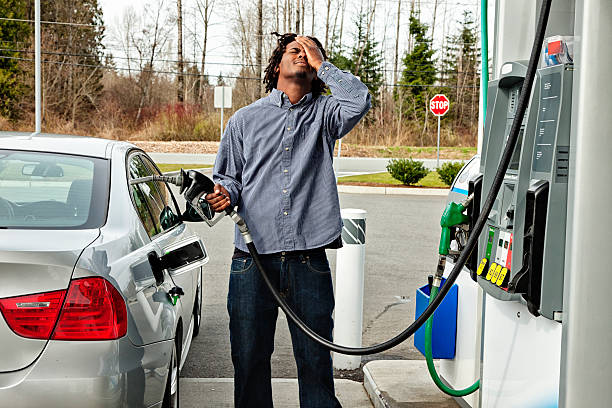 Ministers Taken to Court over High Fuel Prices in Kenya

The CSs Monicah Juma (Energy) and Ukur Yattani (Treasury) have been sued alongside the Kenya Revenue Authority (KRA), Energy and Petroleum Regulatory Authority (Epra) and Attorney General Kihara Kariuki for failing to cushion Kenyans from high prices of petrol, diesel and kerosene.

According to the human rights body, the cost of living has in effect shot up.

In the case, Kenya Human Rights Commission (KHRC) argues that government’s failure to intervene overburdens Kenyans who are already paying the price of Covid-19 pandemic disruptions.

“The sharp rise in fuel can be attributed to a policy shift where the State abruptly suspended a fuel subsidy designed to cushion customers from higher fuel prices. The rise in fuel costs is expected to hurt Kenyans as the cost of living surges, with the prices of other commodities rising as a result of higher petrol cost,” argues KHRC lawyer  Dr John Khaminwa.

According to the lobby, fuel taxes in the country are half the total amount charged at the pump.

Over the September-October pricing cycle, the landed cost for a litre of petrol was Sh60.35 while the total taxes were Sh58.81.

Diesel and kerosene had been subsidised for six months, retailing at the same levels between March and August, with the government cushioning industries that use diesel for transport and production processes as well as many Kenyans who use kerosene for lighting and cooking.

It argues the move to charge excise taxes and levies is not only unsustainable, it is also an impediment to basic rights such as food, housing, healthcare and water.

The high fuel prices in the country have been blamed on taxes and levies, which currently account for about 44 per cent of the retail price of petrol.

The nine different taxes and levies charged on petroleum products are almost at par with the product cost when the fuel lands in Mombasa.

Oil last week traded at $80 (Sh8,800), a barrel, setting the stage for higher local prices at a time when the cost of fuel is at a historic high.

The situation is worsened by a weak shilling that has sunk to an eight-month low, trading at Sh110.49 to the US dollar on Friday.