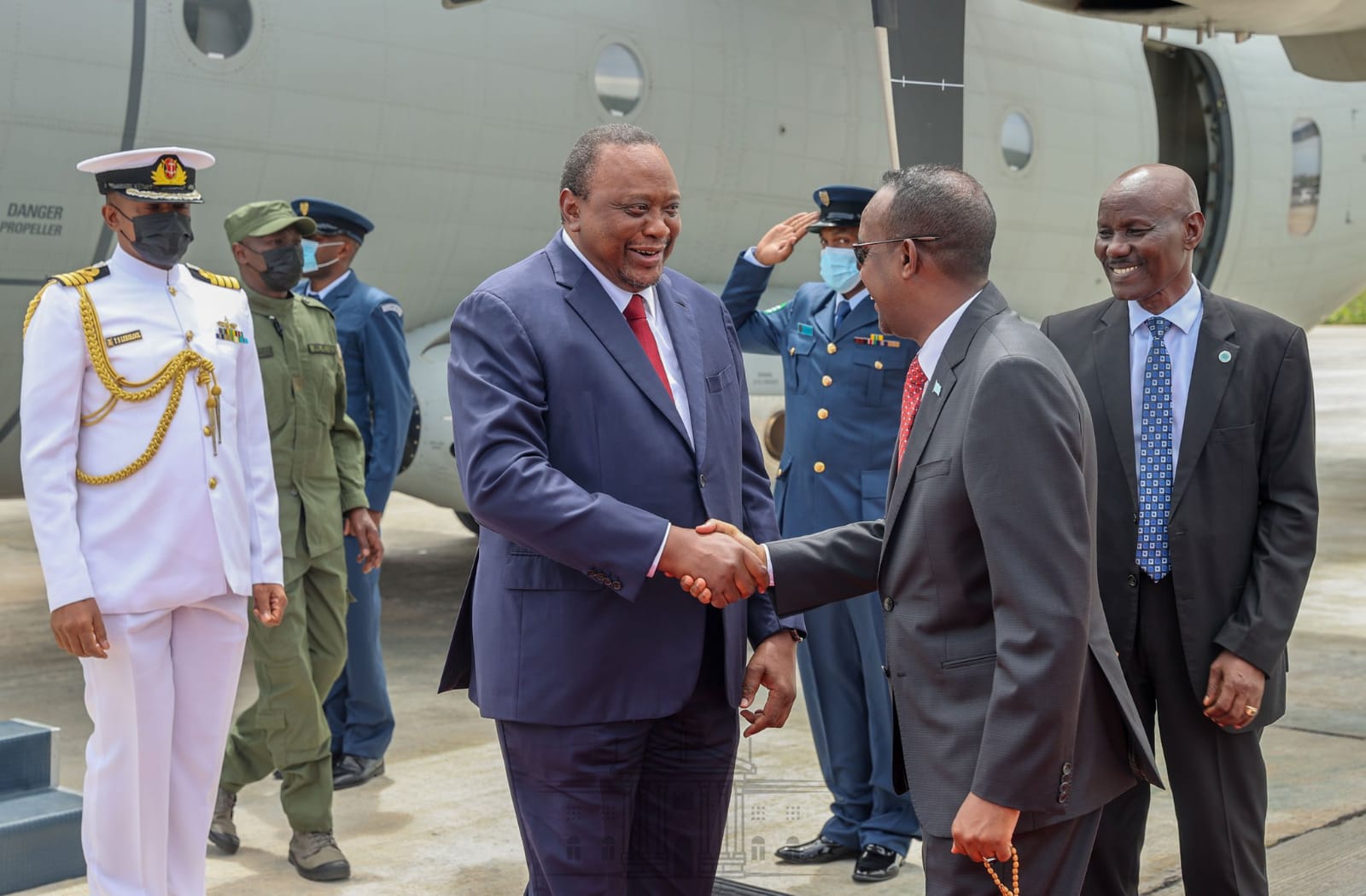 There is hope for Kenya Miraa traders after Agriculture Cabinet Secretary Peter Munya on Friday announced that the new Somali President Hassan Mohamud has agreed to lift the ban on Miraa imports from Kenya.

Agriculture CS Peter Munya said export of the crop mainly grown in Meru would begin in two weeks’ time when the two heads of State will sign a formal trade agreement.

Mr Munya announced that direct flights between the two countries would also resume from next Tuesday in a move that would enable the crop to be flown directly from Isiolo airport. 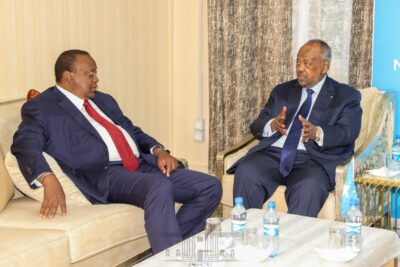 A bilateral air service agreement (BASA) would be signed at the sidelines of an IGAD meeting to be held in Kenya on Tuesday in a move that would see relaxed visa rules.

He said the trade talks were cemented after the Kenyan delegation led by President Kenyatta attended Mr Sheikh’s inauguration in Mogadishu Thursday.

“We want to thank President Uhuru Kenyatta for the diplomatic negotiations he has been carrying out quietly. The ban had greatly affected the economy of Mt Kenya East and the farmers’ earnings,” he said. 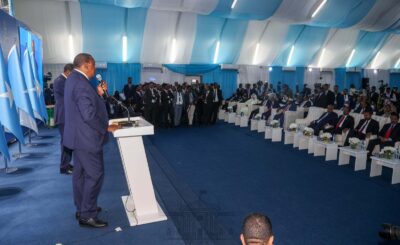 Mr Munya said talks were complete and what was remaining was signing of agreement in a deal that will see Somalia sell seafood and other produce to Kenya.

He attributed the ban to former President Mohamed Farmajo who he said was involved in the import of miraa from elsewhere, thus sidelining Kenya.

Mr Munya underlined the importance of the Somalia market saying it was the most lucrative and served as the launching pad for cargo transit to the Horn of Africa, Middle East and other countries.

He said the ban had greatly affected the economy of Mt Kenya East, especially Meru, expressing optimism that the opening would boost the farmers’ buying power and have a ripple effect in the entire region. 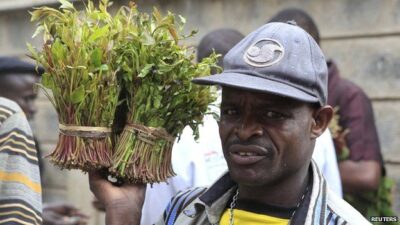