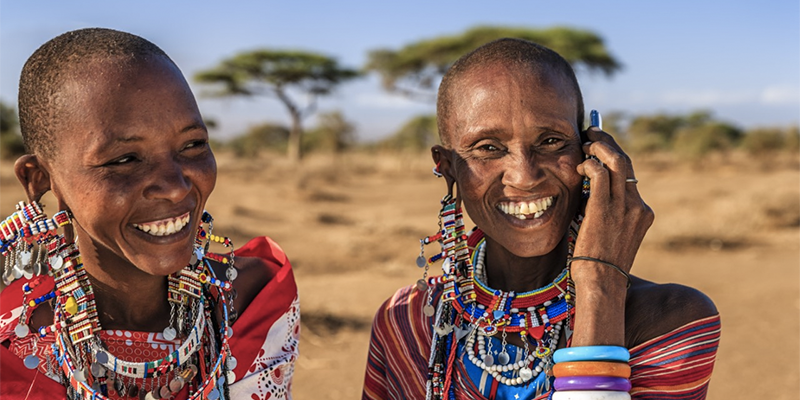 As from January 1, 2022, mobile phone callers making calls across the network in Kenya will enjoy lower call rates.

In a press release dated December 22, 2021, the Communications Authority of Kenya (CA) Director-General, Ezra Chiloba directed the reduction of call and SMS termination rates for callers talking across networks from Sh0.99 to Sh0.12 per minute.

“In the latest review, the Authority has capped the MTRs and the FTRs at Sh0.12 per minute with effect from January 1, 2022,” Chiloba’s statement read in part.

When implemented, callers will save an extra Sh0.87 per minute on calls across networks.

The CA boss defended his move saying it was not a first in history adding similar changes had been done in 2007 and 2010.