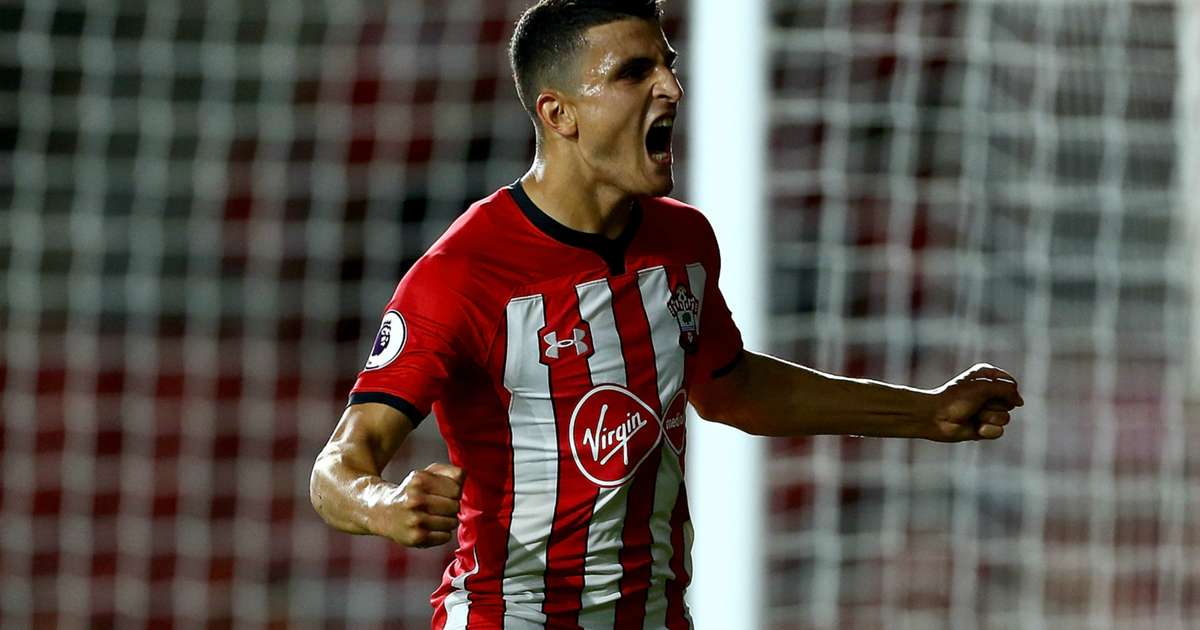 Mohamed Amine Elyounoussi also known by his nickname Moi netted thrice as Southampton secured the biggest away win in their history as they hammered Newport County 8-0 in the English Football League (EFL) Carabao Cup at Rodney Parade in South Wales on Wednesday, August 25th, 2021.

Saints were dominant and led 3-0 at the break thanks to a debut goal for Albanian international Armando Broja on loan from Uefa Champions League winners Chelsea and further strikes from Nathan Tella and Kyle Walker-Peters.

A double for Norwegian forward Mohamed Elyounoussi after the break made it 5-0 before Broja added a sixth soon afterwards.

Nathan Redmond’s precise finish made it 7-0, before Elyounoussi added his third with almost the game’s final kick.
The margin of victory in this EFL Cup tie was the biggest on the road in Southampton’s 135-year history and matched their biggest post-war win.