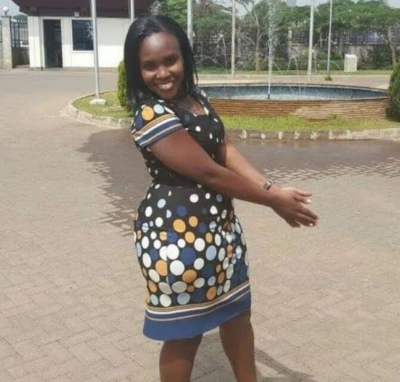 Many Kenyans on Twitter have been astonished by the appointment of Linda Ogutu, a television journalist, to lead the newly formed Federation Kenya Football (FKF) caretaker committee secretariat.

Before her appointment, CS Amina had received an audit report on Thursday conducted on FKF from Sports Registrar Rose Wasike.

The audit was not well accounted for which made CS Amina to act swiftly and name the caretaker committee.

The committee consists of 27 members who will run football in the country for the next six months until fresh elections are held.