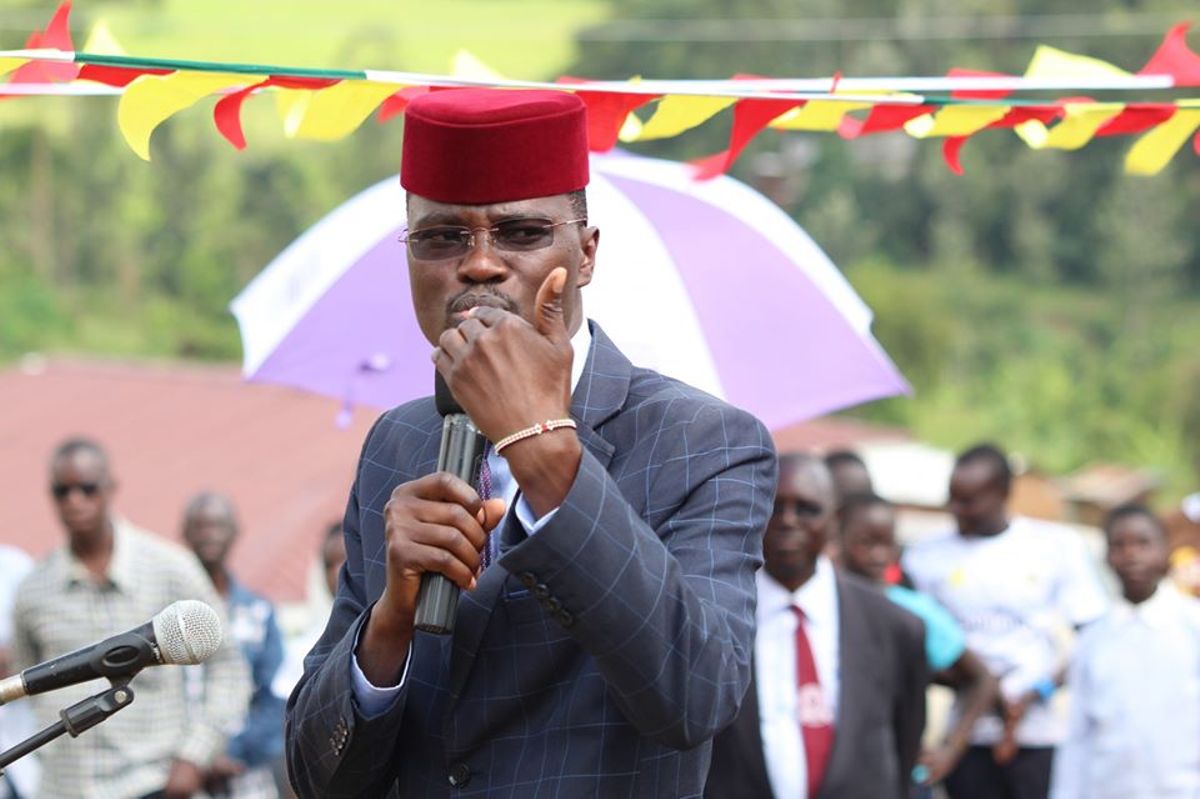 He was arrested at his Kimilili home Monday at dawn.

Police said they had received the P3 form from the musician following July 30 drama at Baptist Lurare Primary School.

Members of the public were treated to a rare drama when Barasa and the local musician and contractor Kay engaged in a scuffle.

Barasa had on Friday, July 30, visited Baptist Lurare Primary School in Kamukuywa ward in his constituency, where he was expected to commission five new classrooms built through National Government Constituency Development Fund.

However, the politician was taken aback when he discovered Steve Kay, born Stephen Masinde, and his colleague Ronald Graham Wafula had locked up the newly constructed classrooms.

The drama ensued before Barasa was caught on camera slapping Steve, who demanded to be paid Sh3.4 million for the construction before he could hand over the keys.

The matter was reported to Kimilili police station.

“I have closed these classes because they cannot begin to operate without me being paid as they will be spoiled by children and he might end up refusing to pay me completely,” he said.

Police said they will take further action on the issue.