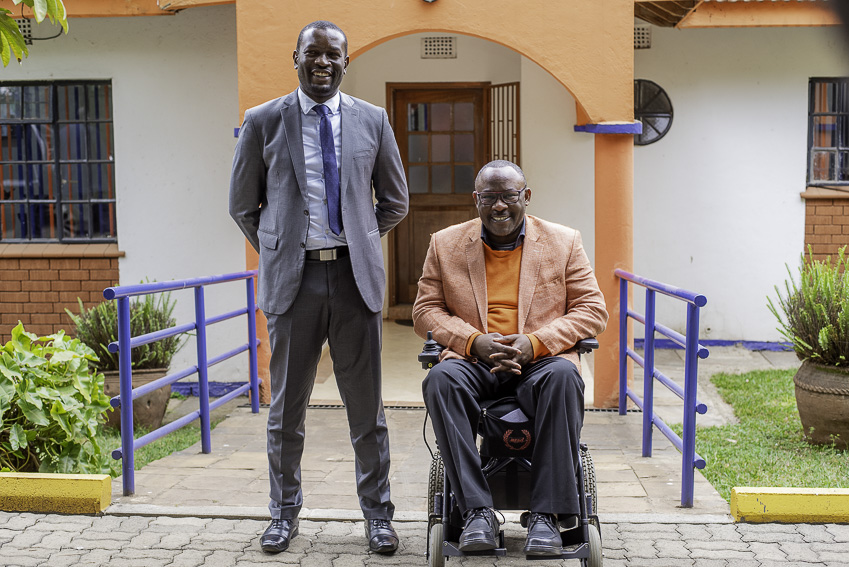 The Orange Democratic Movement (ODM) has put its house in order in readiness for the 2022 General Election.

Westlands MP Tim Wanyonyi who is the ODM Secretary of Legal Affairs has assured members and aspirants that the party reformed its election laws in addition to overhauling its previous National Elections Board (NEB).

The ODM lawmaker said the party is currently recruiting new members at no cost through a USSD Platform *483*036# as well as online through https://www.join.odm.co.ke/.

The legislator urged Kenyans to join the party in large numbers to be able to participate in the party primaries. He added that the party is the single largest party in Kenya devoid of coalitions.

“As members our resolve is to popularize the party everywhere. We will make sure the party’s philosphies and ideologies resonate with Kenyans.”

“As we prepare to go to elections we will make sure that all our grassroot elections are free and fair. To this end, we have reformed our election rules.”

The ODM party hopes that free and fair grassroot nominations will reverse the steep fall in membership in its future party elections.

With barely 12 months to the next elections, the party is keen to avoid shambolic primaries that characterized previous nominations that saw several members defect to vie as independent candidates or join other parties.

The party had last year named Catherine Mumma as the National Election Board (NEB) chairperson for five years. She took over from Senator Judith Pareno.