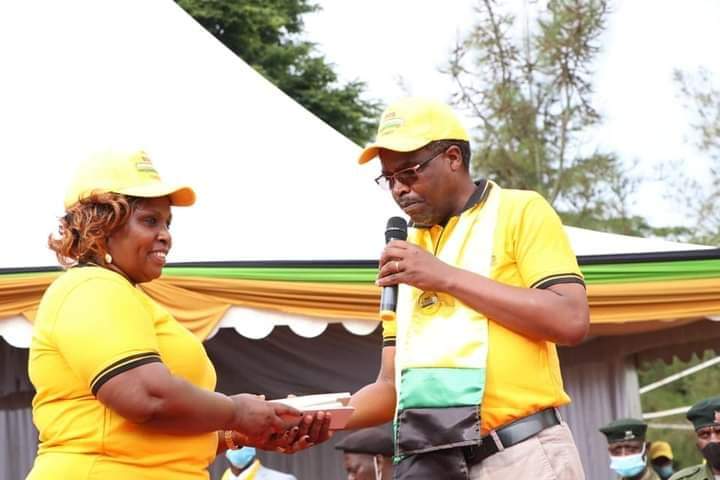 Mworia who contested the Isiolo North parliamentary seat as an independent candidate has joined the Devolution Empowerment Party (DEP) which is led by the Meru County Governor and former Cabinet minister Kiraitu Murungi as its party leader.

Mworia’s entry into the ‘Bus’ is a big boost for DEP as she enjoys grassroot support and has been in the past been actively involved in campaigns for both ODM and Jubilee in the region in which she is expected to translate her grassroot support to mobilize many passengers to board the ‘Bus’.

Mworia said she opted for the DEP because of the agenda it has contained in its party manifesto which has an emphasis on the interests of women, children and people living with disabilities.
“The party’s manifesto is in line with my aspirations and dreams of empowerment and development. This is the party of my dreams,” said Mworia. 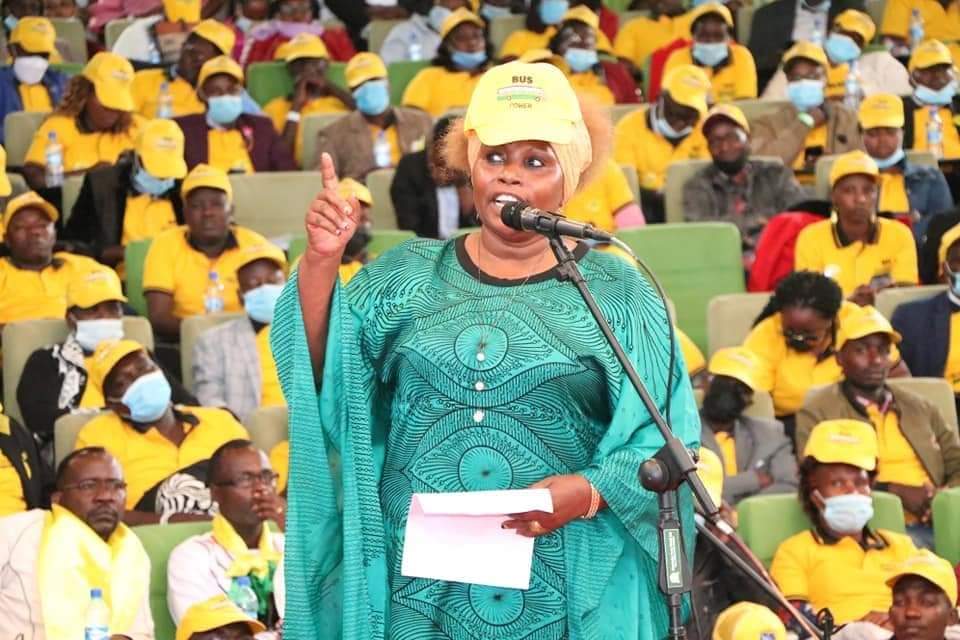 Mworia said nothing will go wrong as the ‘Bus Driver’ Kiraitu Murungi is an experienced and accomplished leader basing on his work as a minister, MP, Senator and now Governor to drive the party’s agenda, hence the reason of joining DEP.

Mworia a United States of America (USA) Masters degree holder in Development studies and degree holder in Leadership and Management and nursing said that she will contest the Isiolo North parliamentary seat on a DEP ticket.

“I have boarded the bus on my way to Parliament to represent the people of Isiolo North and with the experienced Kiraitu seated in the driver’s seat am sure and confident that we will be able to achieve the best for our people.

Mworia has vowed to popularize the party and mobilize many more people to board the ‘Bus’ in joining the DEP journey to Canaan.