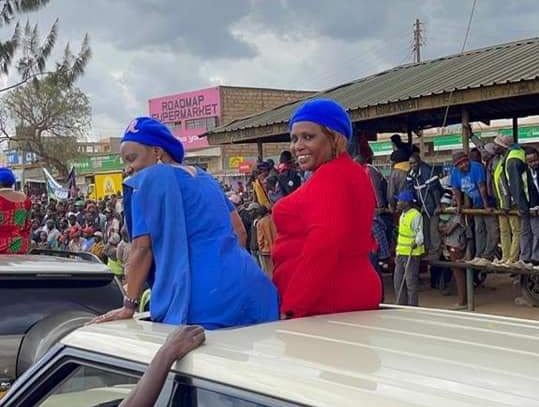 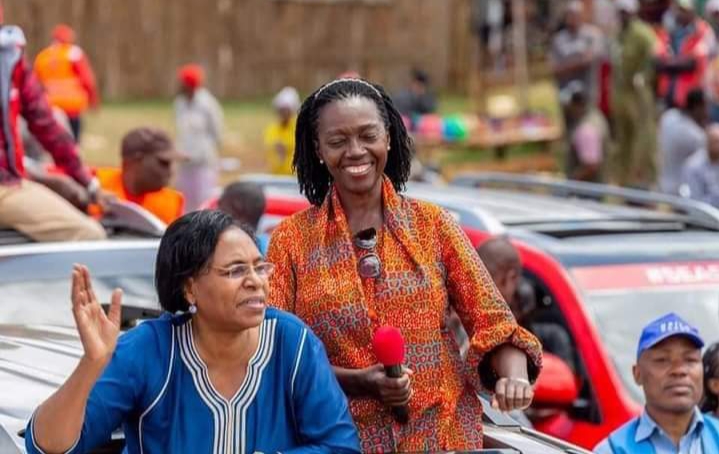 Mworia who is the Azimio La Umoja Devolution Empowerment Party representative campaigned with Karua and other coalition leaders in Kianjai, Makutano, Timau and Tharaka Nithi.

During the campaigns, Mworia was praised by Azimio supporters for her aggressiveness and her leadership prowess. “Mworia is very candid and a sober leader, together with the next Deputy President Hon Martha Karua I am optimistic that they will deliver for the people of Isiolo North and Kenya in general,” commented Nashami Leturuka on the Isiolo County Forum facebook page.