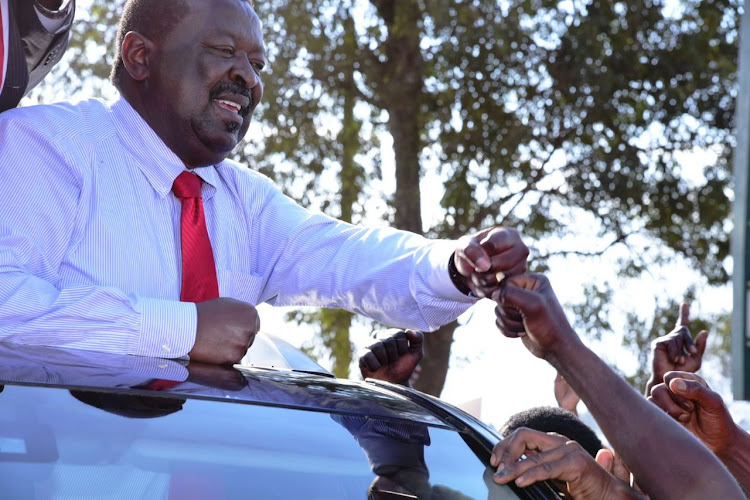 Speaking in Kakamega, WeKOL a group comprising of Western Kenya Key Opinion leaders under the spokesmanship of city businessman Richard Ekhalie, the group gave the three Luhya presidential hopefuls  a red card for not spearheading the communities interest.

“The purported redcard by Mr Shimoli and his grouping is laughable and can only be attributed to idle bar talk. Mudavadi is beyond Luhyas now, he is busy traversing the nation seeking votes far qnd wide. Shimoli and his ilk should give us a break. How comes they are giving everybody a red card without offering solutions? Quiped Gumo.

The tough talking Gumo has vowed to rally Nairobi behind Mudavad’s ANC and deliver at least five constituencies and 25 ward seats. 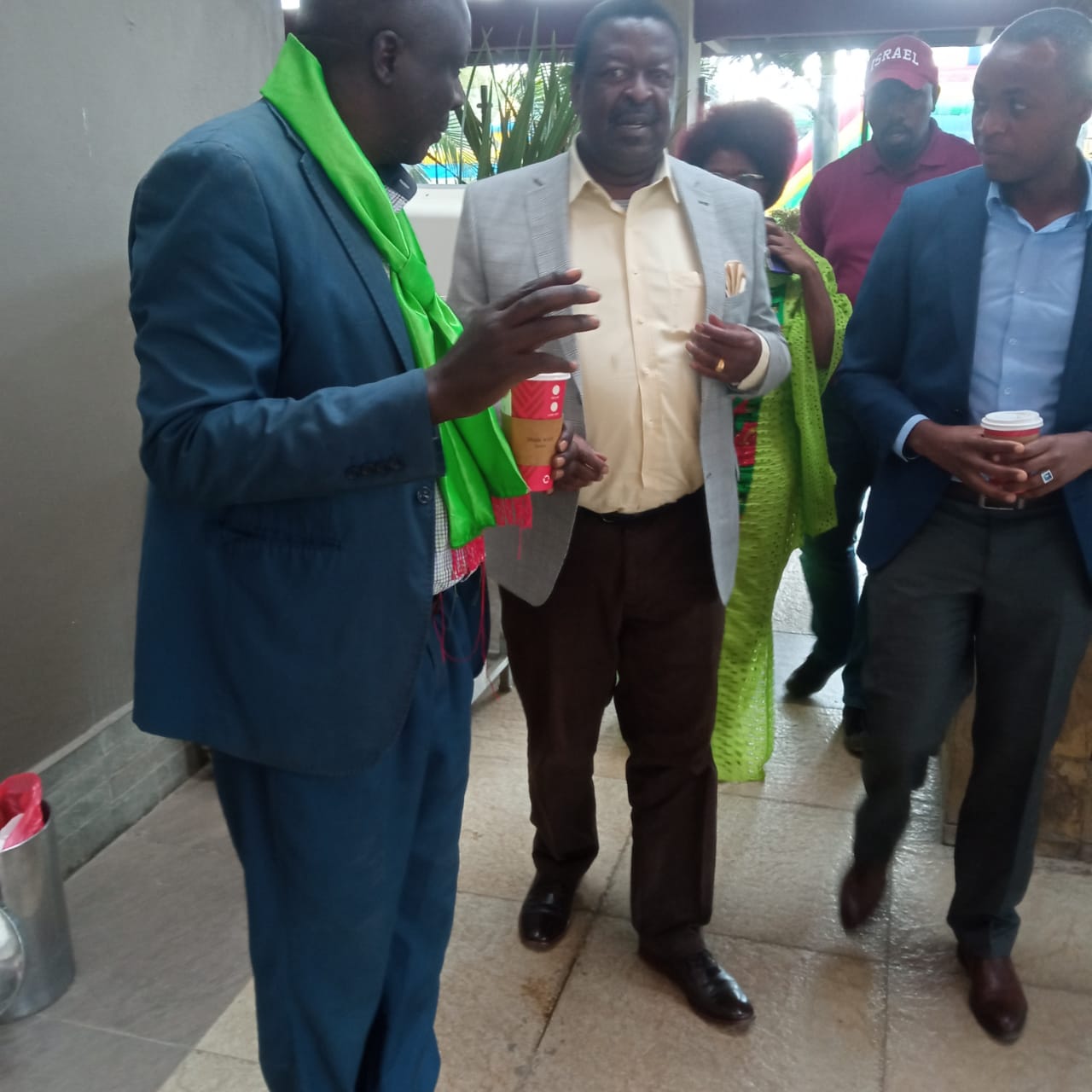 “Together with our new party Secretary General Wakili Symon Kamau Gikuru, we want to take ANC to the people. Time for action is now and we want to invite everybody to work together with us into achieving this dream” added Gumo.