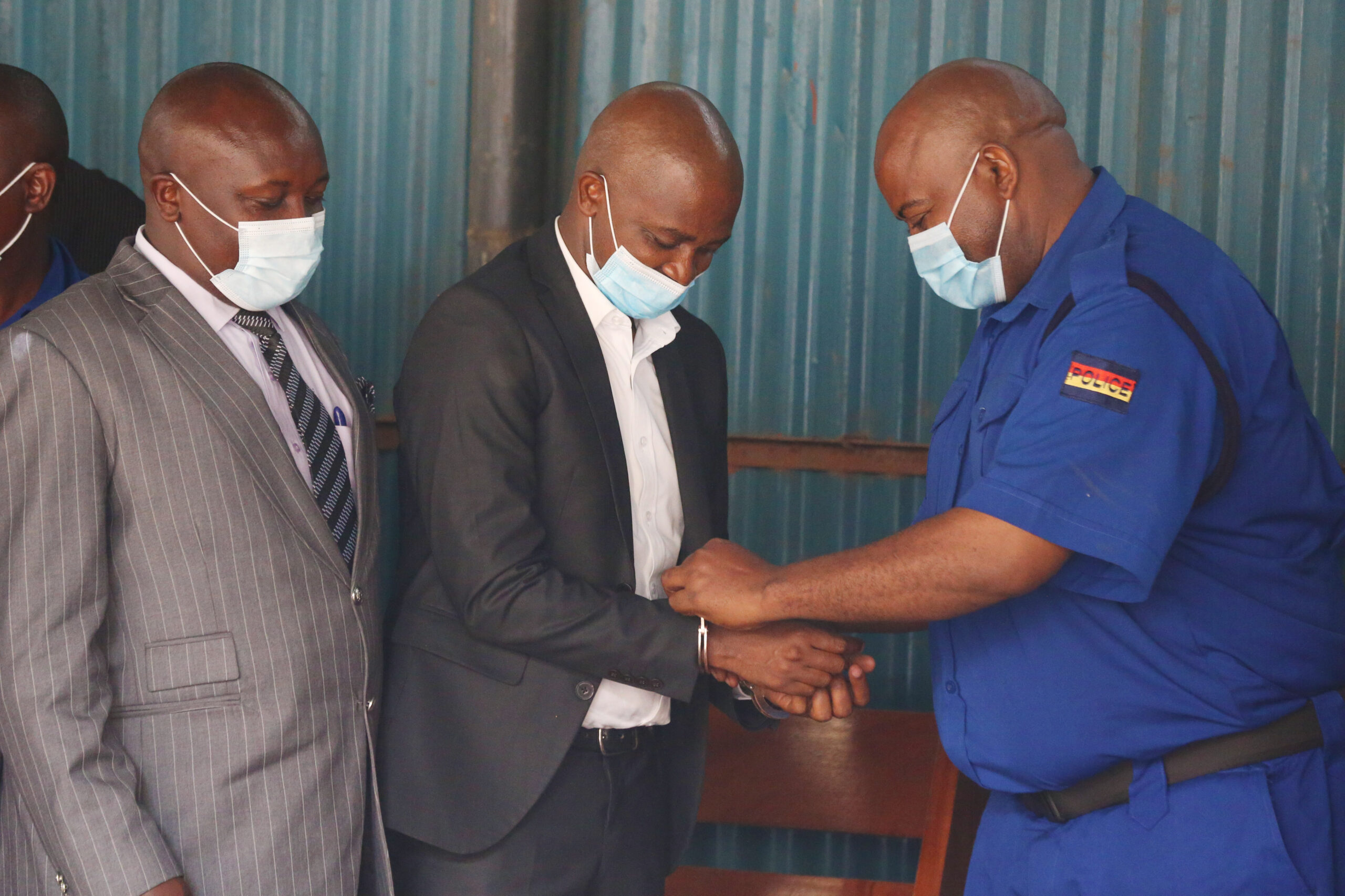 Nick Mwendwa’s arrest on Friday was in done in bad faith and is unconstitutional his lawyers told the court before securing his release on a cash bail of 4 million shillings.

The prosecution argued they needed more time to interview witnesses and collect documents.

Lawyer Erick Mutua dismissed this argument saying the investigation was based on the report of a fourteen day inspection which was released on the 5th meaning the State had an extra 10 days to carry out any additional investigation.

They also argued that by putting in place a caretaker committee the CS had already taken over FKF and therefore the issue of Mwendwa’s influence does not arise.

The lawyers so took issue with the report of the inspection Committee.

“What is the charge? They don’t even know and they want to hold our client.”