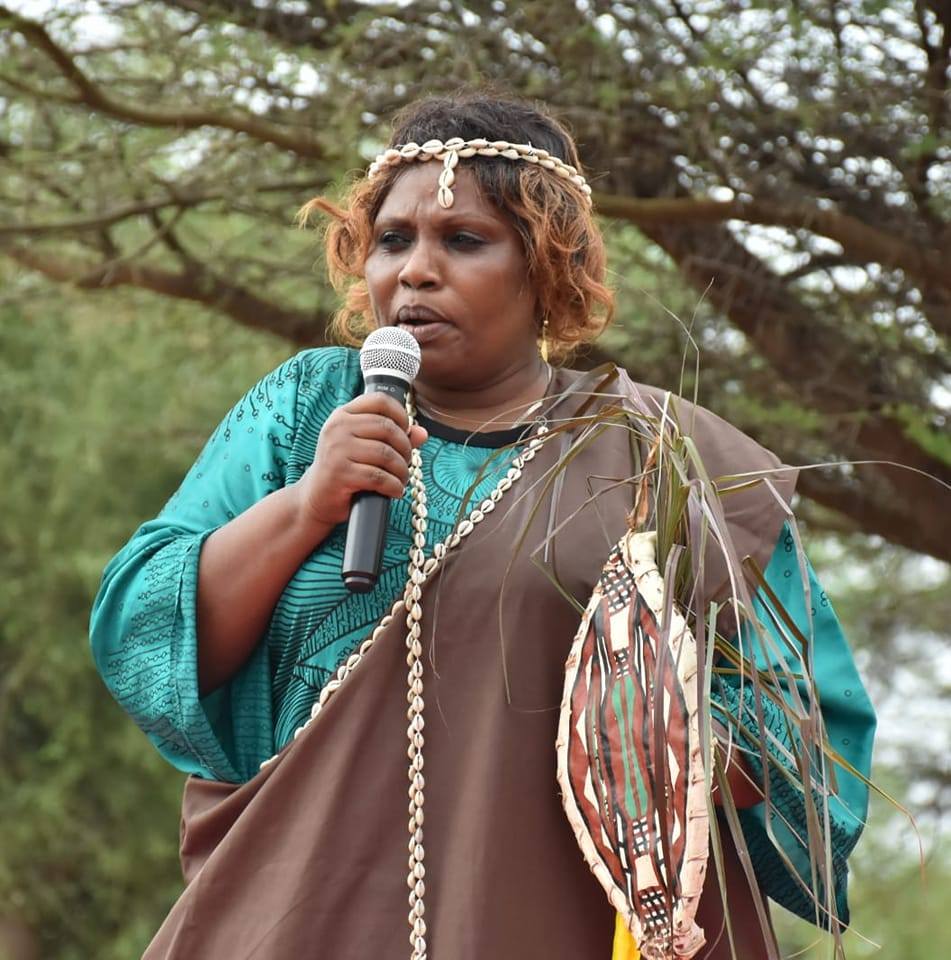 Speaking following concern that some students in Isiolo are being paid to ditch classes and join political rallies and caravans, Mworia said that it was sad for students to hang around politicians when they should be in school.

“It is very sad that some politicians are paying our students to follow them at rallies. As area politicians we should jointly condemn this practice and vow not to allow school going students to attend our political events when they should be in school. 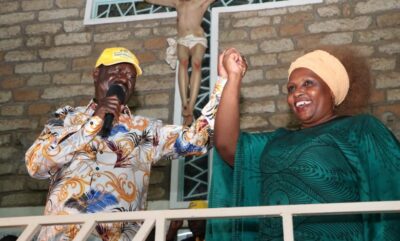 The association urged teachers, parents, and other education stakeholders to closely monitor the movements of students in order to ensure that they are not used to filling up political events at the expense of their education.

The chairperson of Isiolo Parents’ Association, Ismail Ali Galma, last week noted that school going children from both secondary and primary schools are engaged in matters of politics, a trend that he said will contribute to poor performance of the learners in the long run.

According to Galma, the students are being mobilized to attend rallies and are usually paid Ksh500 to Ksh1,000 after the political campaign meetings.

He noted that Isiolo schools have not been performing well in national examinations, adding that the trend is only likely to get worse if such matters are not addressed as a matter of urgency.

Mworia has committed to prioritize education in Isiolo North once elected the next area MP during the upcoming August 2022 polls.