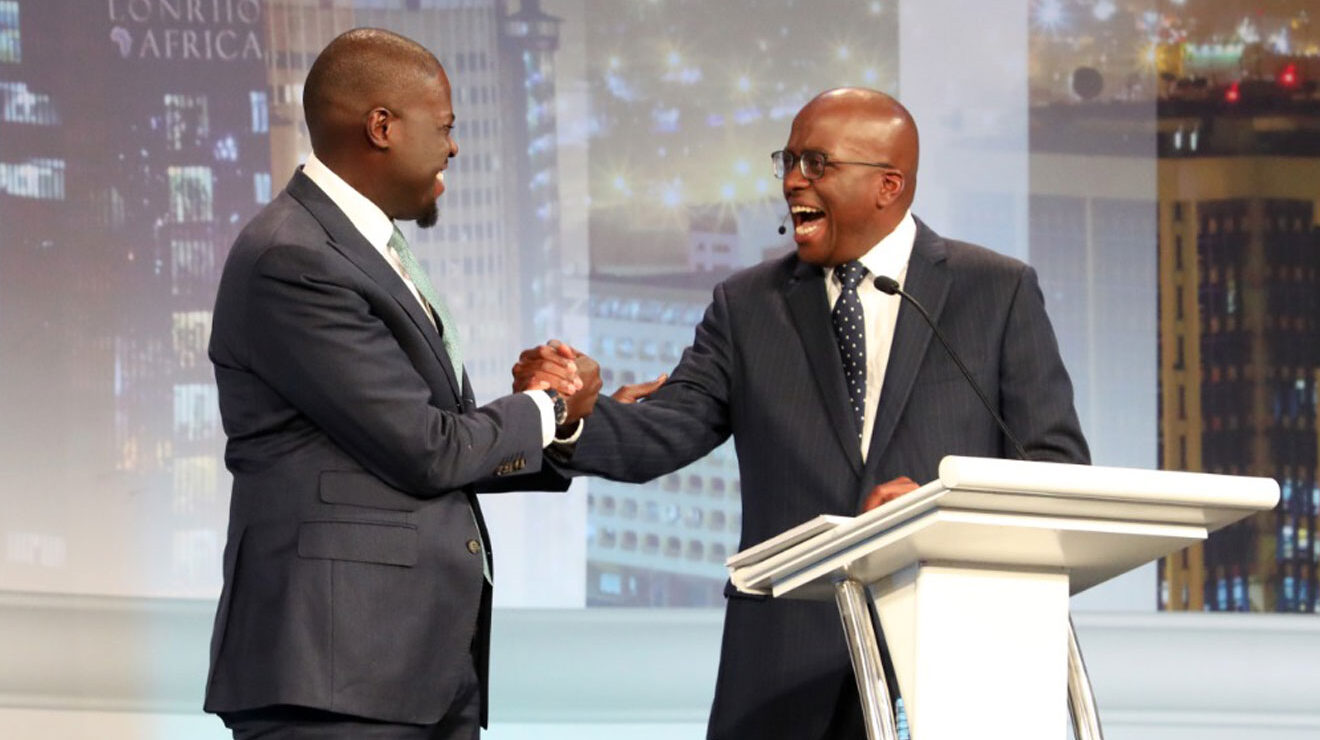 The Jubilee gubernatorial candidate Polycarp Igathe honoured an invite for coffee by his former opponent in the race for City top seat Nairobi Governor-elect Johnson Sakaja on Thursday, August 18, 2022.

.”Wonderful conversation and laughs with my brother Polycarp Igathe this afternoon. Amesema ni #Naitunavyoitaka #SiasaSafi,” Sakaja took to Twitter to reveal their meeting in a tweet.

On Sunday, Sakaja invited Igathe for coffee after he conceded defeat.

“Thank you, Sir. You were a worthy opponent and a true embodiment of Siasa Safi. Let’s have coffee soon,” Sakaja tweeted.

Igathe who was Sakaja’s close opponent, contested on a Jubilee ticket and came in second place after he garnered 573,518 votes.