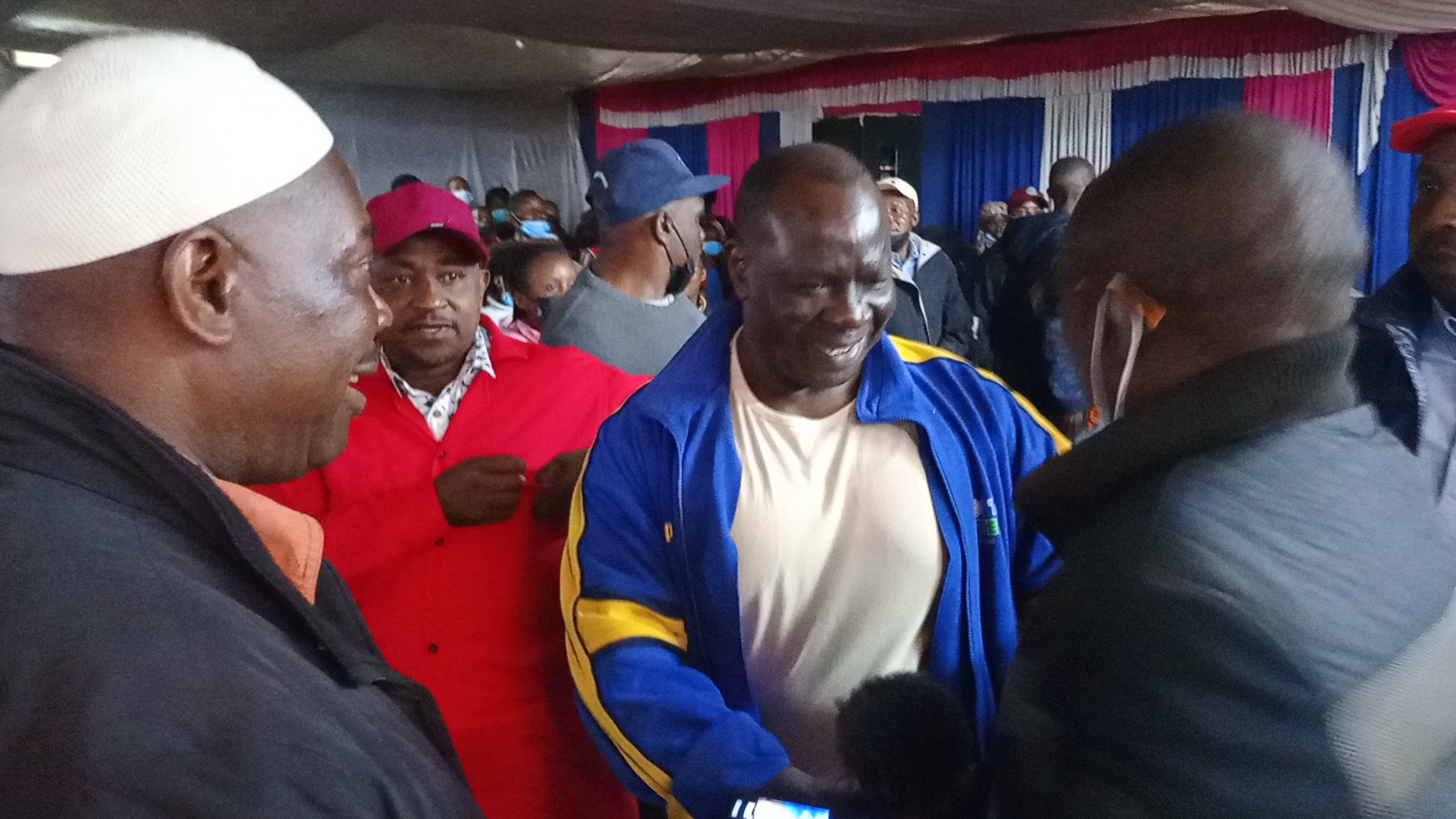 At Inda Park and Landi Mawe in Starehe Constituency Ndolo aka Garang’ campaigned for the Azimio parliamentary candidate Amos Mwago. 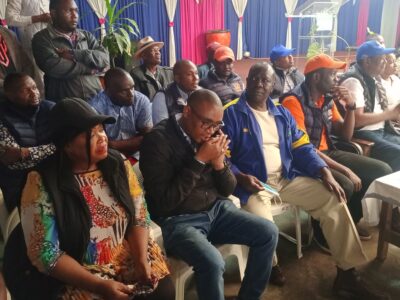 Ndolo went further to campaign for Gaucho the ODM Landi Mawe ward candidate whom he termed as Raila’s die-hard supporter.

“Candidates from our rival Kenya Kwanza alliance are of questionable characters and we should not allow them to lead us into a ditch. Let’s vote for Azimio La Umoja aspirants as they mean well for Nairobi and Kenya,” he warned.

Ndolo said Igathe has been tested and proved as a professional manager basing on his track record in the corporate world compared to his rival UDA’s Johnson Sakaja who has been in the news for the wrong reasons and can therefore not be trusted in managing Kenya’s capital city. 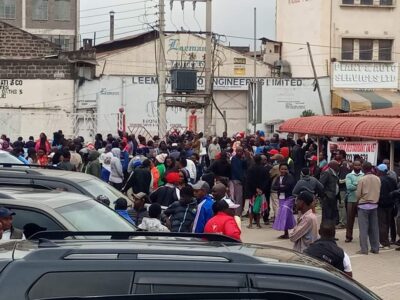