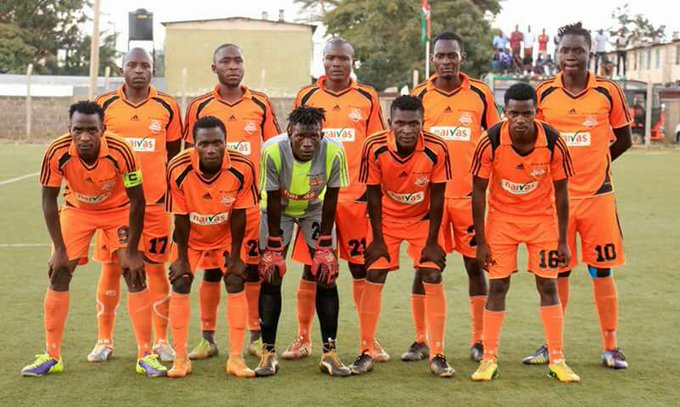 Naivas FC is the new entrant to the FKF National Super League after emerging victories in division zone A standings.

Naivas has gained 62 points far off the reach of any side in the division one zone A standings, the team fought off competition from Equity FC who surprised KPL side’s in the just concluded FKF FA cup.

Speaking to Mozzart Sports in the run to the promotion Naivas head coach George Maina thanked his sponsors Naivas Supermarket for ensuring that the welfare of his players is well taken care of amidst a time when most clubs are struggling to pay salaries and allowances.

“We can’t thank our sponsors enough for the role they have been and continue to play in the team. The players always give their best as a way of thanking them for the support they have afforded the team in terms of finances and in other ways,” said the former Mathare United coach while speaking to Mozzart Sports.

Meanwhile in the NSL Talanta FC under the tutelage of coach Ken Kenyatta has gained their maiden promotion into the top tier premier league.