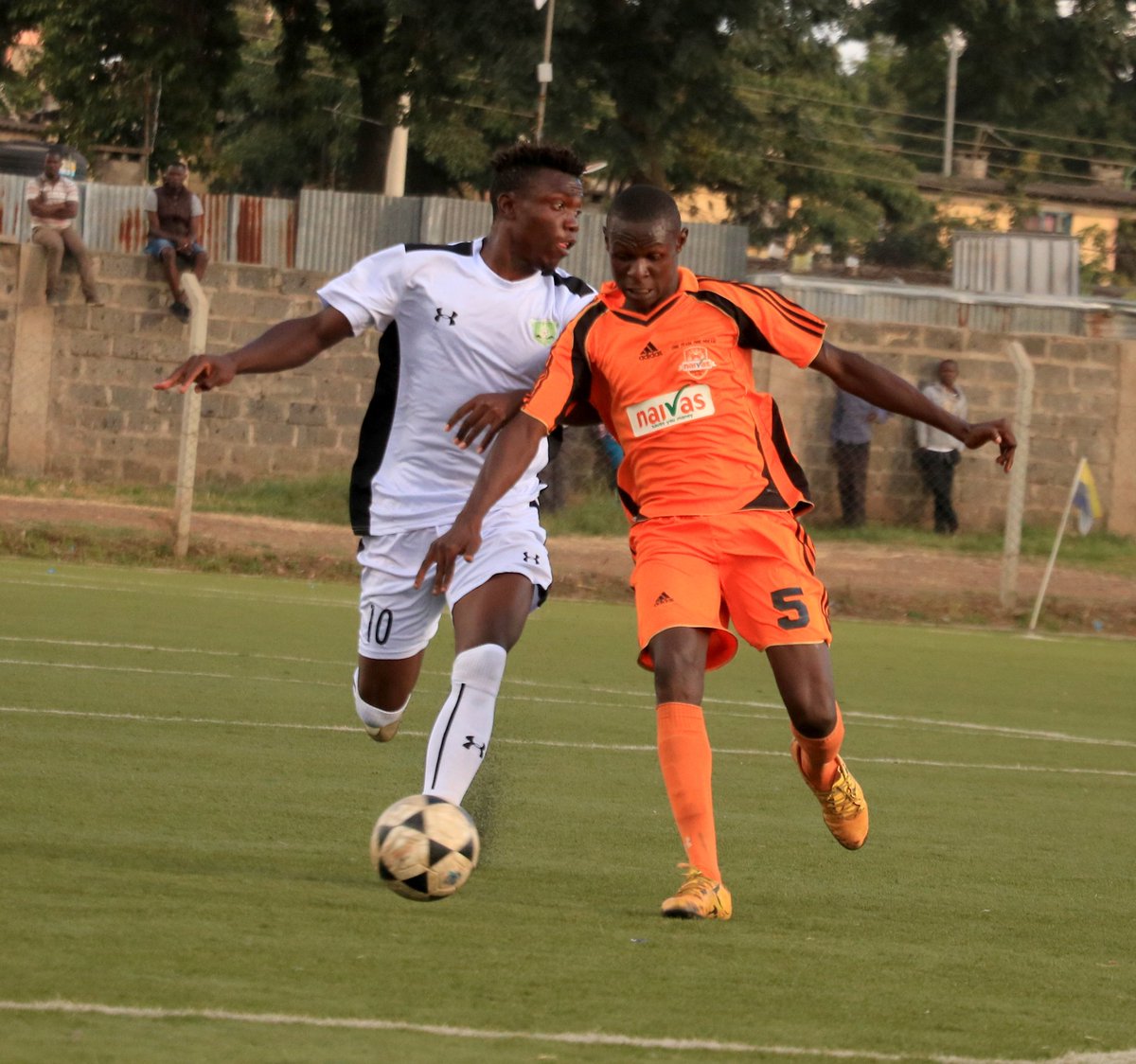 Naivas shared the spoils with a barren draw after they were unable to translate their match day 1 win over Mully’s Children’s Family (MCF) into victory away .

Mohammed Abeid scored the all important goal in the 32nd minute for the home team to claim maximum points at the Kenya Ports Authority (KPA) Mbaraki Sports ground.

At the Kericho Green Stadium, Wycliffe Nyangechi was hero for Kibera Black Stars before becoming a villain by being red carded.

Nyangechi put the visitors into the lead in the first minute of added time before Billy Mutira completed the score in the 88th minute.