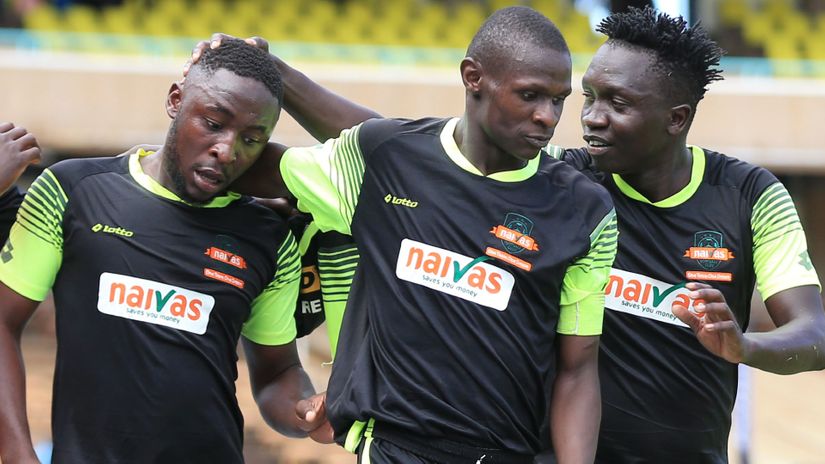 An under pressure Fan Ngaira scored an own goal to gift the Betika National Super League debutantes with the season opening goal in the 43rd minute.

Levian Ochieng’ grabbed a brace by netting in succession in the 19th and 24th minutes after John Mwita drew first blood for Murang’a Seal in the 8th minute.

Kenya’s 1988 representatives in the Africa Champions Cup Shabana were held to a barren draw by debutantes Mara Sugar at the Kericho Green Stadium.

After a barren first half, Dunson Kiprono put the hosts into the lead in the 68th minute before Nelson Amunga scoring the leveler in the 86th minute for a share of the spoils.

A late lone goal netted by Brian Juma was enough for Fortune Sacco to claim maximum points against Mwatate United at Kianyaga ground in Kirinyaga.

Kevin Akimat netted twice for the coastal based side to claim maximum points and move to second place in the standings.

Vihiga United relegated from the FKF Premier League last season made their intentions of returning to top flight football by edging out Migori Youth 1-0 at Mumias Sports Complex.

Clinton Okoth netted the lone goal in the 66th minute for Vihiga to start the Betika National Super League on a positive note.