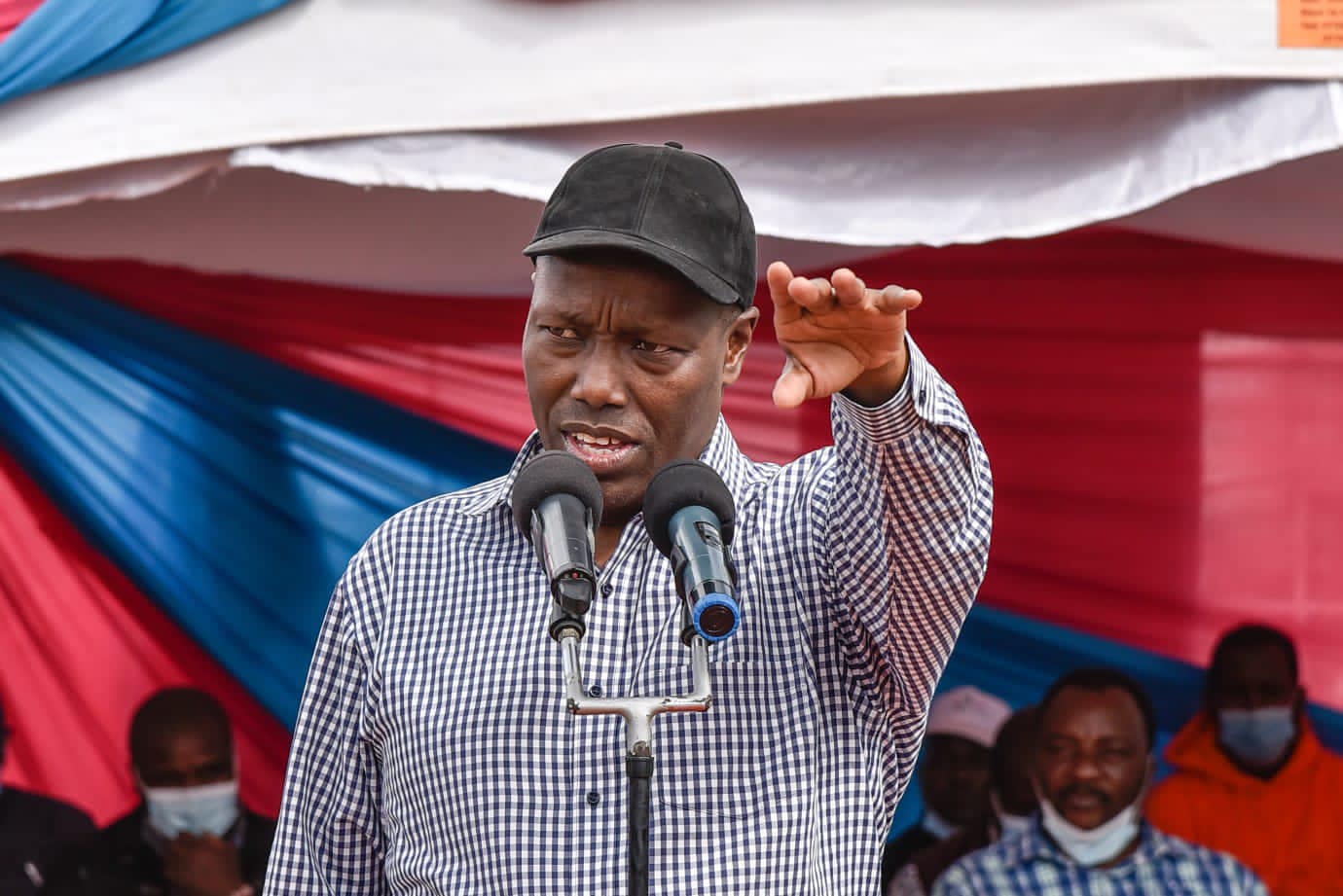 Nakuru Governor Lee Kinyanjui  has quit the ruling Jubilee Party and joined another political party ahead of the next year’s elections.

Governor Kinyanjui revealed, he has joined  Ubuntu Peoples Forum (UPF) which will be his political vehicle.

Kinyanjui said that though he will use the new party to defend his gubernatorial seat , he will support Orange Democratic Movement (ODM) party leader Raila Odinga in his bid to clinch the presidency come 2022.

“I have told you, I’ll vie on UPF, but in the national politics, I know you have different views but this time around I’ll be with this mzee of Reggae (referring to Raila),” Kinyanjui said.

Speaking to Nakuru residents in Nakuru on Monday, December 6th, 2021, Kinyanjui claimed that Jubilee party has turned into a battlefield hence his decision to exit.

“You all know that in the last elections, I ran with the Jubilee party, but as of today, the party is full of fights among members. I have therefore decided not to be in a place where people fight. Some of my friends from other regions and I have decided to form another political party,” he said.

The governor’s statement comes two days after he and other governors from the Mt Kenya regions –  Francis Kimemia of Nyandarua county, Nderitu Muriithi of Laikipia county and James Nyoro of Kiambu county – revealed that they are working on forming a formidable political vehicle ahead of the 2022 general elections.

The county chiefs said that they will spearhead consensual talks that will birth a political coalition before next year’s polls once they come up with the party.