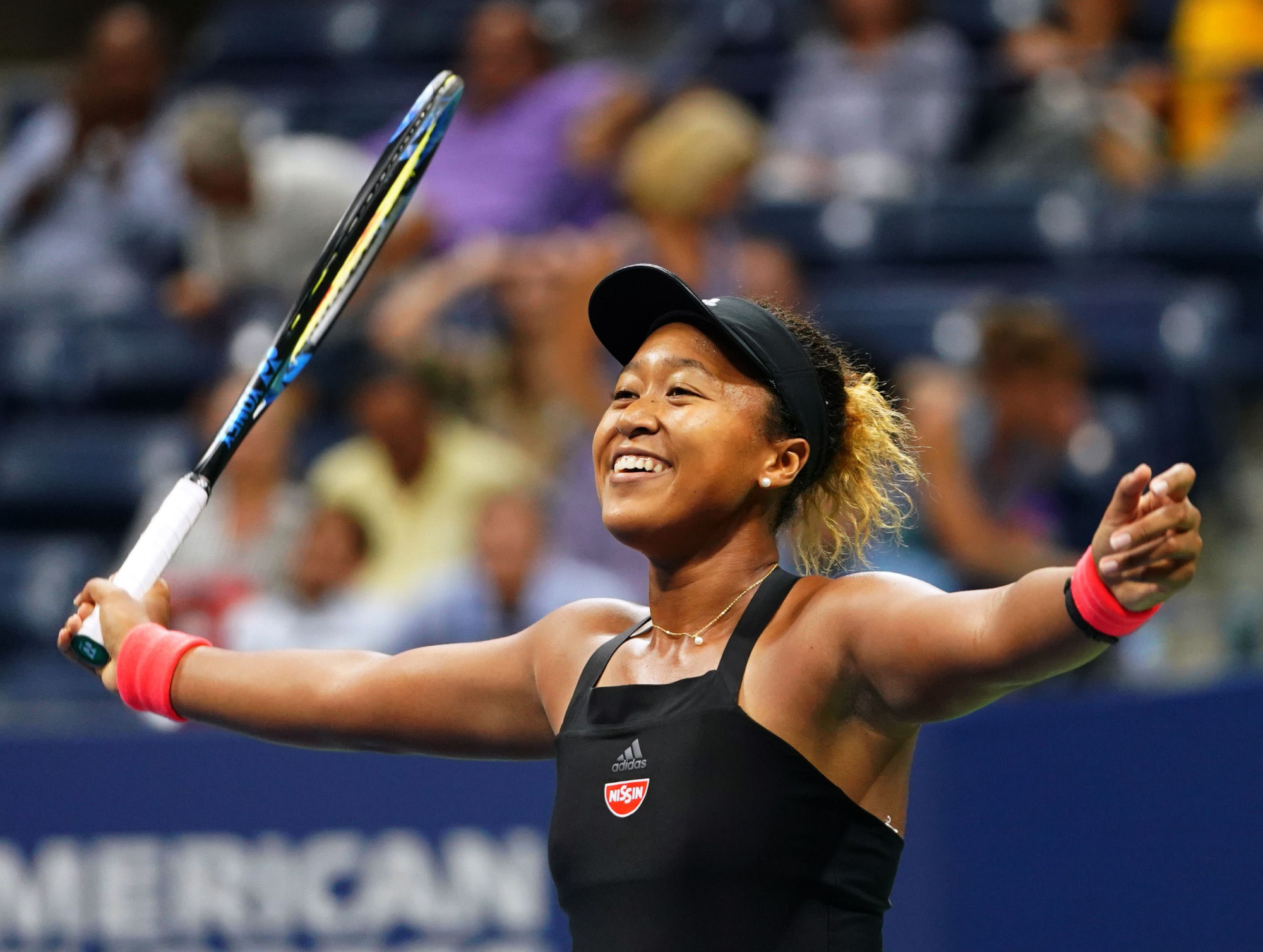 The defending Australian Open women’s singles champion lost in the third round at the US Open to the eventual runner-up, 18-year-old Canadian Leylah Fernandez.

After the 24-year-old tearfully announced she was taking an indefinite break from the sport to focus on her mental health, the Japanese star has flown to Australia and is ready to defend her crown.

Osaka, who withdrew from the French Open and missed Wimbledon altogether, has not appeared on the tour since September.

Osaka is the defending champion at the Australian Open, where she won her fourth Grand Slam title after defeating first-time finalist Jennifer Brady in the title clash.

She also saved a couple of match points in her fourth-round encounter against Garbine Muguruza, becoming the eighth woman to win the title after saving match points at the Australian Open in the Open Era.

Her 2021 triumph was also her second at the Australian Open, having won previously in 2019, defeating Petra Kvitova in the final. Naomi Osaka features on the initial entry list for the 2022 Australian Open, officially signaling an end to her hiatus.

The 24-year old decided to take a break from tennis following her third-round exit to eventual finalist Leylah Fernandez at this year’s US Open. She stated that she wasn’t happy competing anymore.

After starting the 2021 season on a high, the rest of Naomi Osaka’s year was quite turbulent. After winning the Australian Open, her 23 match win streak came to an end in the quarterfinals of the Miami Open where she lost to Maria Sakkari 6-0, 6-4 in a rather one-sided match.

The clay season didn’t bring her much respite. She lost early in Madrid and Rome. Prior to the start of the French Open, Osaka announced her decision to skip the mandatory press conferences that players are required to do, saying that they have an adverse effect on her mental health.