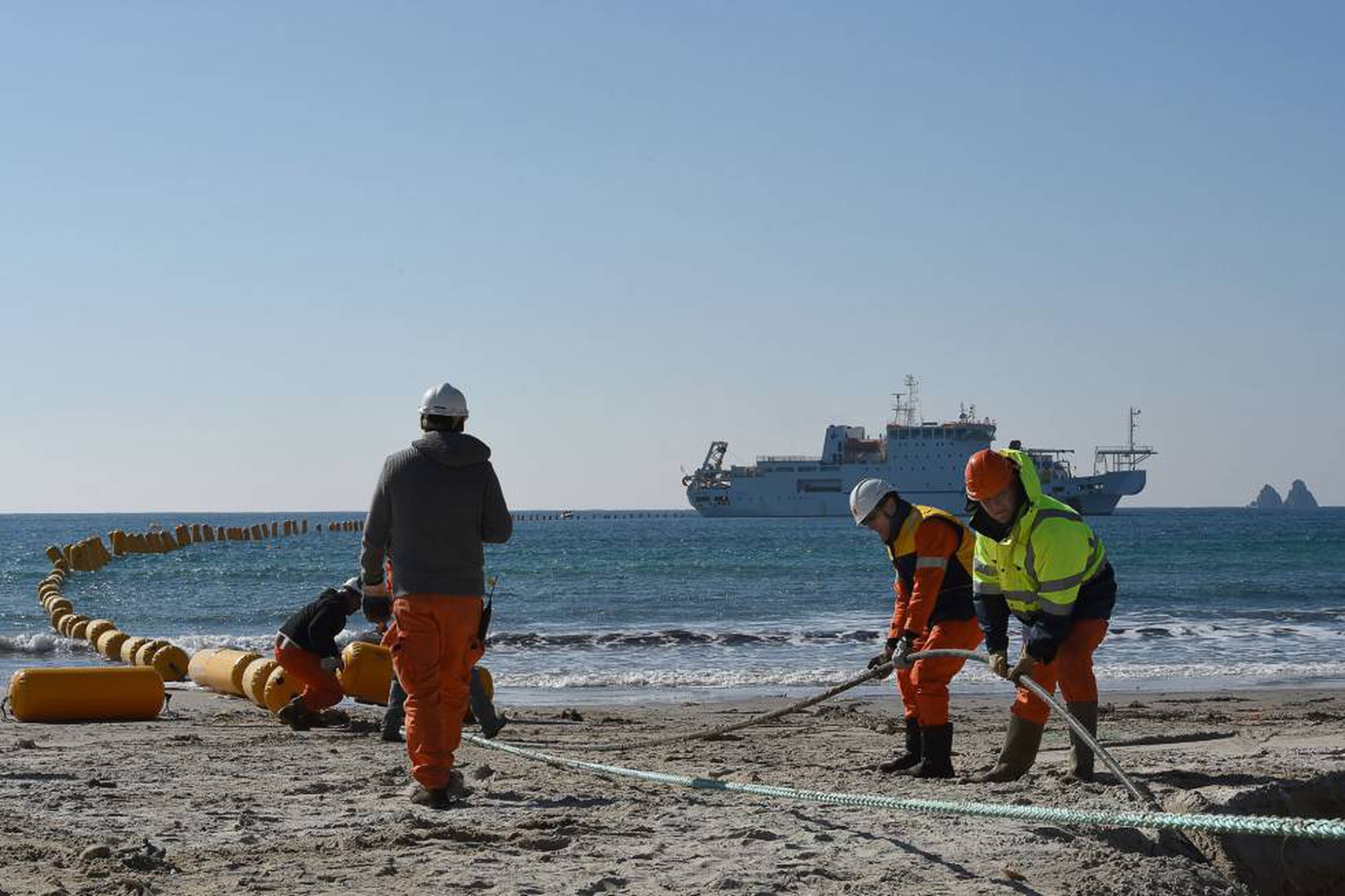 The branches will extend 2Africa’s connectivity to the Seychelles, the Comoros Islands, and Angola, and bring a new landing to south-east Nigeria. The new branches join the recently announced extension to the Canary Islands.

2Africa, which will be the largest subsea cable project in the world, will deliver faster, more reliable internet service to each country where it lands.

Communities that rely on the internet for services from education to healthcare, and business will experience the economic and social benefits that come from this increased connectivity.

Alcatel Submarine Networks (ASN) has been selected to deploy the new branches, which will increase the number of 2Africa landings to 35 in 26 countries, further improving connectivity into and around Africa.

As with other 2Africa cable landings, capacity will be available to service providers at carrier-neutral data centres or open-access cable landing stations on a fair and equitable basis, encouraging and supporting the development of a healthy internet ecosystem.

Marine surveys completed for most of the cable and Cable manufacturing is underway.

Since launching the 2Africa cable in May 2020, the 2Africa consortium has made considerable progress in planning and preparing for the deployment of the cable, which is expected to ‘go live’ late 2023. Most of the subsea route survey activity is now complete. ASN has started manufacturing the cable and building repeater units in its factories in Calais and Greenwich to deploy the first segments in 2022.