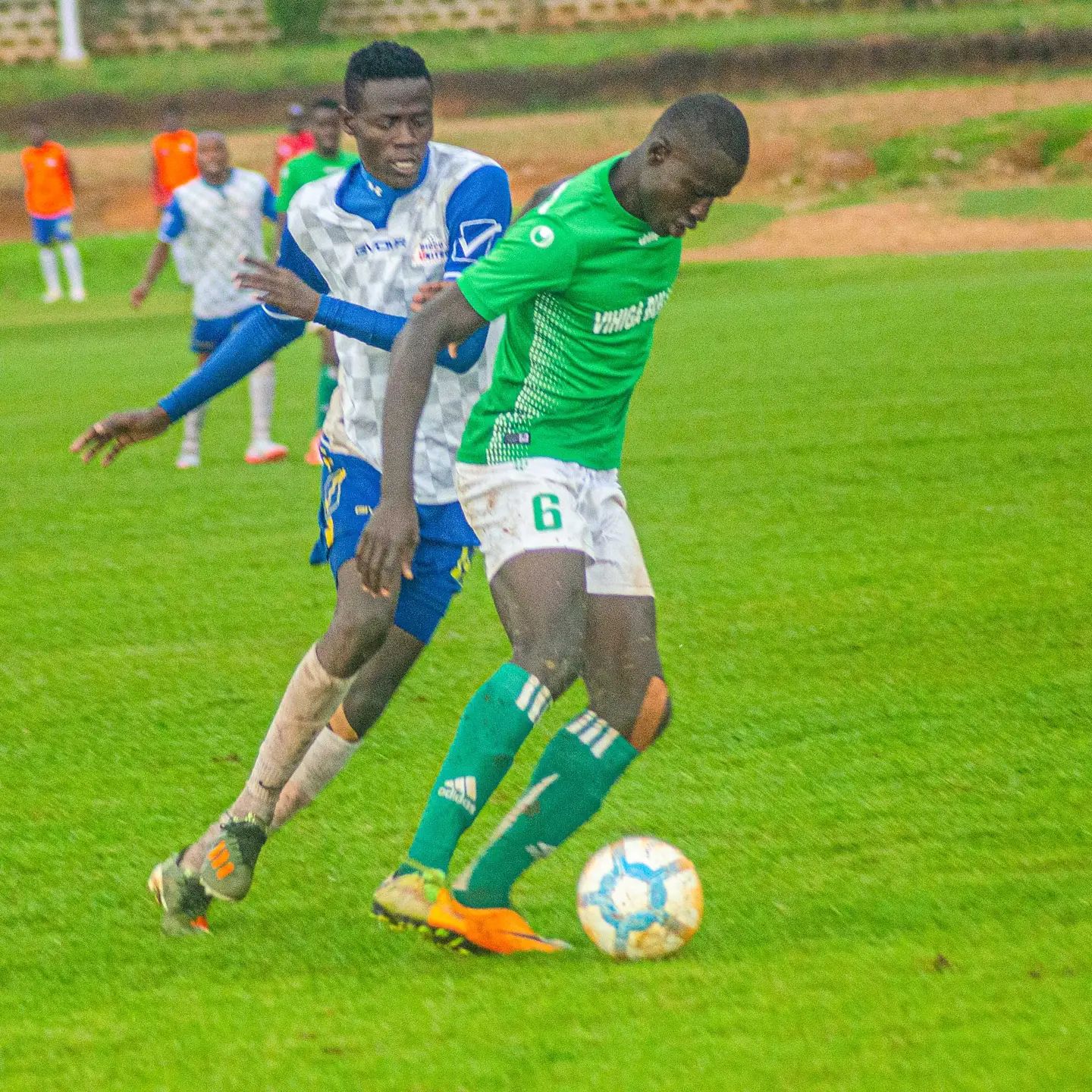 New league debutants Kenya Police and Vihiga Bullets continued with their stuttering start into the FKF PL as they both lost their day two games of the league.

Playing in their maiden top-flight season two sides are yet to contain the heat and pressure that comes by with playing top-flight football, Bullets suffered a 4-0 loss at the hands of Stanley Okumbi led Posta at the Thika Stadium.

Former Tusker forward Crispin Onyango opened the scoring for Posta Rangers in the 31st minute after getting hold of a loose ball that wasn’t cleared by the Bullets defence.

It didn’t take long before Posta added their second goal as Eliud Lokuwan scored his first goal of the season in the 32nd minute once again finding Bullets defence napping still trying to reorganise themselves.

In the second half Bullets managed to control the game but their bluntness up front couldn’t ensure them any goal, but only gave them troubles as former Wazito forward Victor Ndinya added Posta’s 3rd goal in the 80th minute, Caleb Olilo added the icing on the cake scoring Posta 4th goal in the 83rd minute.

The loss relegates Bullets to 15th position with a point after managing a draw against Bidco in their opening game of the season.

Police on the other hand have now lost out of their two games this season after suffering another loss at the hands of “Simba Wa Nairobi” Nairobi City  Stars in a match played this afternoon at the Kasarani Annex Grounds, Police have been on a recruitment spree since their first loss to Kakamega Homeboys in their opening match of this seasons league campaign, with pundits giving them an upper hand of upsetting league regulars in the coming days.

Police currently sit on position 17 of the 18 team league being ahead of Mathare United on goal difference.

Mathare United a side that survived relegation by a whisker has carried on their bad luck cham onto the new season with the side conceding four goals this season 3 against Bandari in Mbaraki Grounds and one goal against Ulinzi Stars at the Thika Stadium.

Mathare United lost a chunk of its core players after last season’s campaign owing to the financial challenges facing the club which could not enable them to sort the players’ bills.

Tomorrow there shall be only one premier league match with Wazito FC  playing Kakamega Homeboyz at the Utalii Grounds in early 1 pm kick-off that shall be beamed live on tv.

A win for Wazito shall see them move into the top 5 of the table standings, with a win for Homeboys seeing them go joint top with Bandari FC and Ulinzi stars who both have 6points.