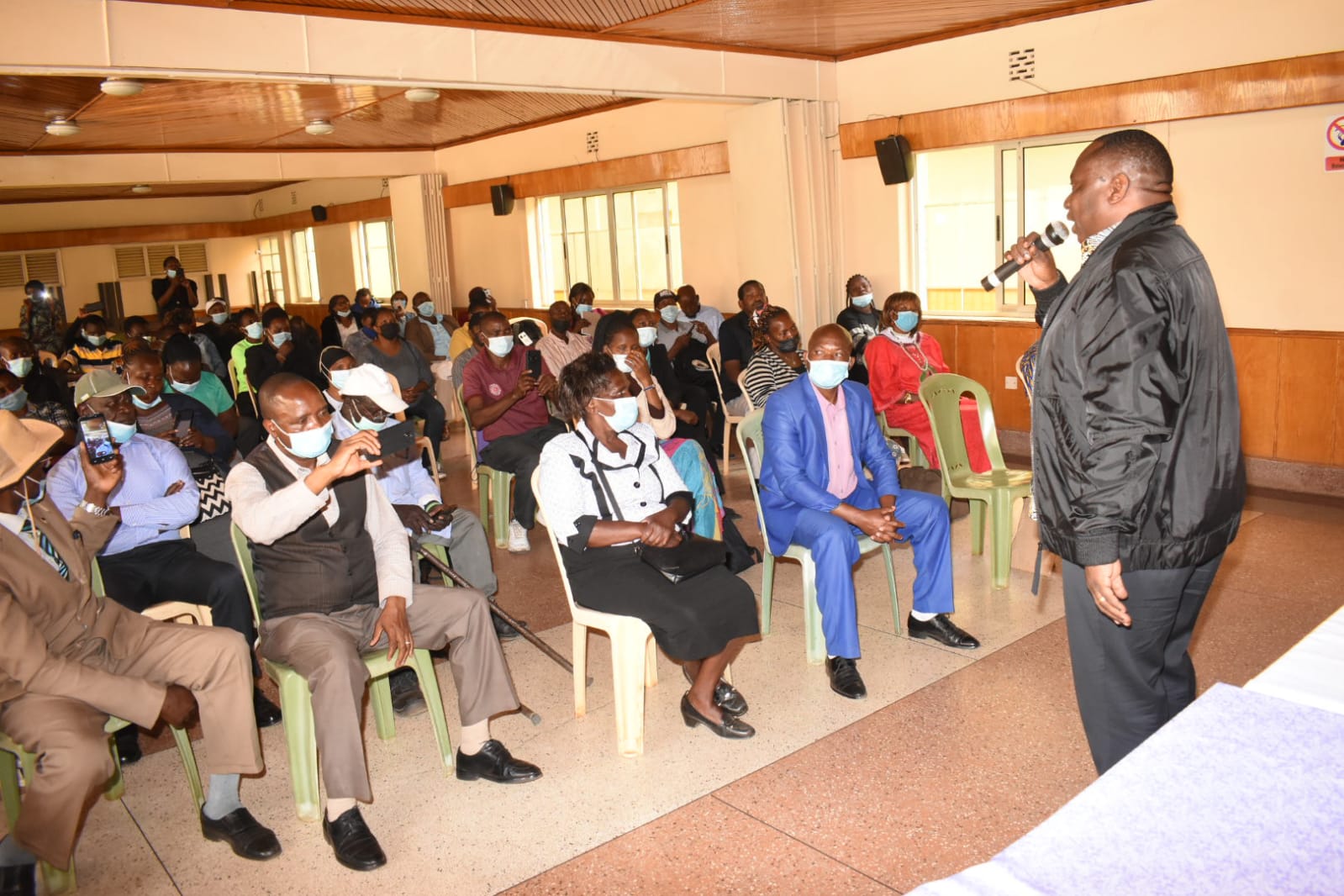 The meeting at a Nairobi hotel provided Ngatia, who is gunning to be the city’s fourth boss, with an opportunity to listen to the health volunteers as he seeks to chart a way to improve the provision of quality health care at the grassroots level where the volunteers are domiciled.

Ngatia, who is the founder and managing director of Megascope Healthcare Limited, a major corporate player in the healthcare industry in Kenya which is a key provider of healthcare equipment leasing for county governments in the business of supplies, installations, training of personnel and maintenance of healthcare equipment held deliberations with the community health volunteers in a bid to see that their role in society is secured.

Speaking during the meeting, Ngatia said that reports from the volunteers will be heeded and payments done within two weeks of filing. The KNCCI president challenged them not to elect leaders who lack vision and whose priority is in their own interests. “In the past, you have elected leaders who are selfish, who once elected, they start focusing on the next election and forget service delivery and then you start complaining,” Ngatia warned. 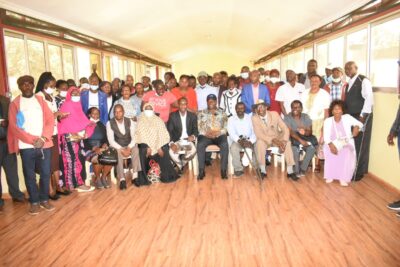 “Others were given a mandate to work for Nairobi and barely months into the job, they are already campaigning and you are back to complaining. We need a person with a vision, a leader, a person who will be able to implement projects,” he said.

“We all have seen the work that President Uhuru Kenyatta has done and we shall ensure we continue with the work in the next administration that will be led by Raila Odinga as President,” Ngatia asserted.

Ngatia, a close ally of President Kenyatta said that he intends to bring the expertise he has gained from his international engagements into the management of Nairobi county to ensure that Nairobi achieves a third wave in commercial development.

Ngatia, who enjoys massive international connections arising from his business ventures around the globe and his position at the KNCCI, sits at various councils in the business spheres including the World Chamber Federation that is a global body in commerce that has a presence in 177 countries. Ngatia is also the president of East and Central Africa’s Chamber of commerce president as well as several other continental organisations.

His bid for the Nairobi gubernatorial seat has received a boost as a section of Kenyans in the Diaspora who have endorsed him as the right man for the job.

He committed to run an all inclusive government noting that his governance will not leave any group within the society outside. “I will include everyone in the government. Just to inform you, when I was elected at the chamber of commerce, I looked at the board and included youth, the women as a vice president and a representative for the persons with disability to ensure we distribute leadership. I consolidated a team that is solid and can be able to offer guidance” Ngatia said.