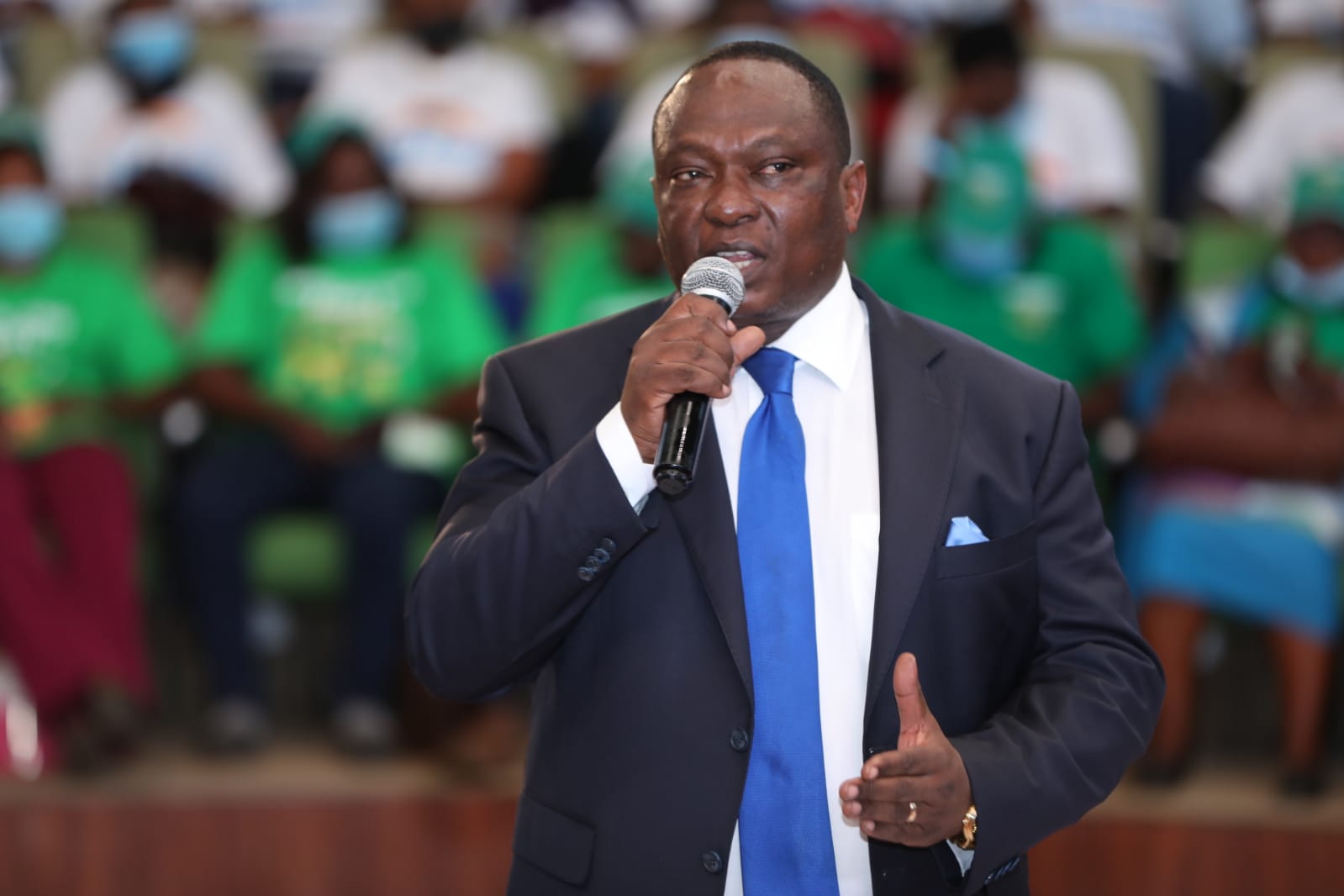 The latest poll that was conducted by Mizani Africa between 1st to 15th February across 17 constituencies of Nairobi indicates Ngatia tops with a score of 30.8 percent followed by the current Nairobi Senator Johnson Sakaja who polled 22.3 percent.

According to the survey released today, Westland’s MP Tim Wanyonyi would come third after 16.9 percent of those sampled saying that they would vote for him.

The poll by Mizani Africa sought to understand voter preferences in Nairobi County and did telephonic interviews from a sample size of 1063 respondents.

Asked who they would vote for as Governor if elections were held today, with less than five months to the general election, 30 percent chose Ngatia who has been leading in polls conducted by several poll stars so far.

The race for the Nairobi county’s governor has continued to gain momentum as aspirants continue to unveil their manifestos and make inroads in vote hunting missions.

The results will come as a big boost to Ngatia who is yet to officially unveil his candidature to become the fourth governor of Nairobi.
Ngatia has been in intense campaigns in the recent days meeting women groups and community leaders to drive his agenda

The hot seat has already attracted various candidates ahead of party nominations.

Ngatia is expected to battle for the Azimio la Umoja ticket with Westlands MP Tim Wanyonyi who is banking on the ODM party support base to win the ticket and Kagure.

Several factors are in play and observers say that Ngatia could emerge victorious in the end but will still need the support of ODM and Jubilee to consolidate his win when he takes on the UDA candidate in August.

With the county having experienced a chaotic reign during ex-governor Mike Sonko’s tenure and almost zero progress during the reign of the first governor Evans Kidero, it is believed that leading political parties are looking for a candidate who brings on board a wide range of experience in matters of governance and investment.

Nairobi contributes almost 65 percent of the country’s GDP and it is clear that voters will also be looking at a candidate who is able to drive the big four agenda which was started by President Uhuru Kenyatta.

Currently Ngatia is enjoying support from all corners of Nairobi, with majority of City Mcas supporting his bid.