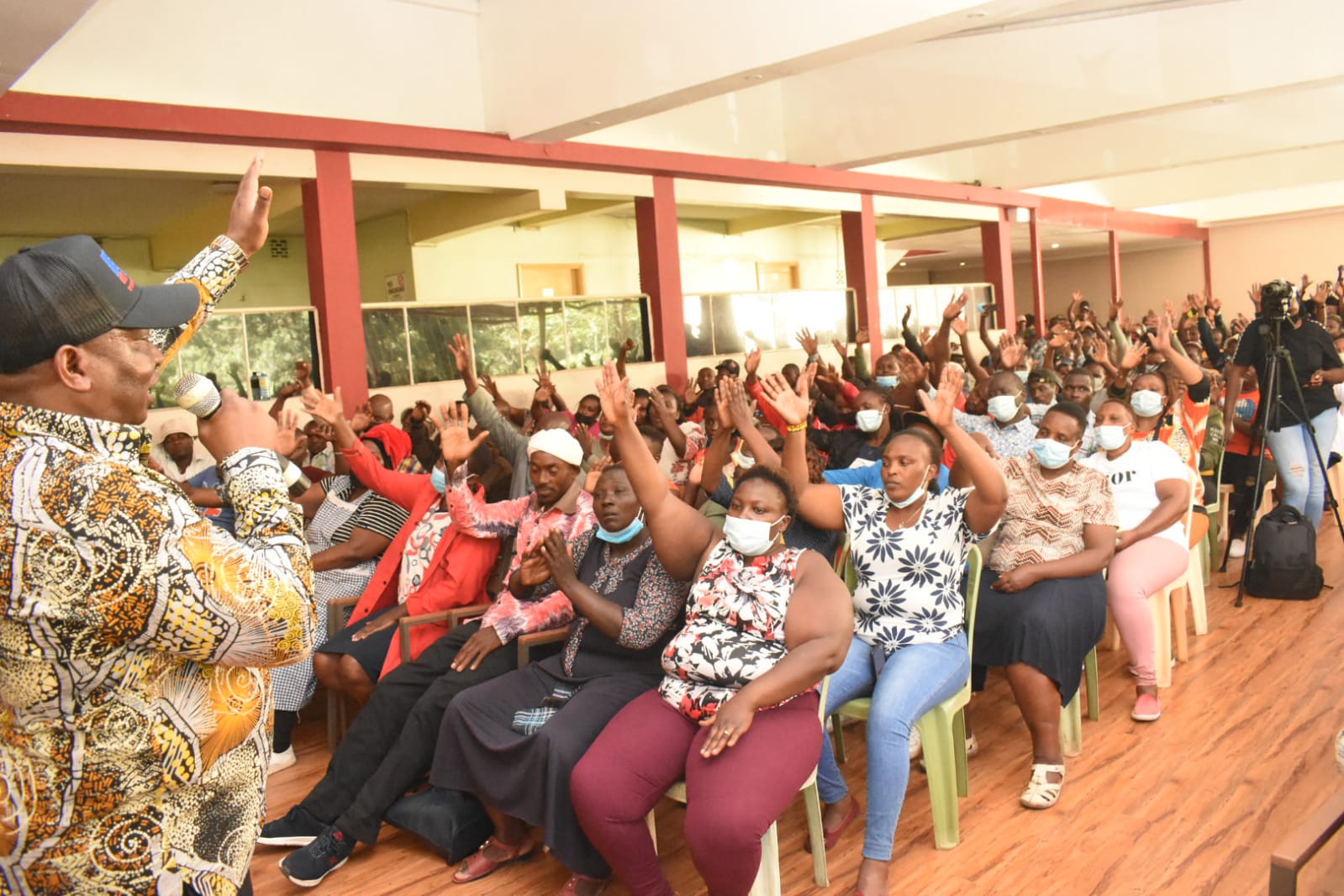 Nairobi, Wednesday 26th January,2022:  It is time for the business community to take over the leadership of Nairobi county, Nairobi business magnate and gubernatorial aspirant Richard Ngatia has said.

The Kenya National Chamber of Commerce and Industry (KNCCI) today said that Nairobi being the financial capital of East and Central Africa and a commercial hub of global repute, it is time for the business people to ascend to positions of leadership to ensure the growth and development of the country’s capital city keeps an upgrade trajectory.

Speaking when he met small scale traders at a Nairobi hotel, Ngatia said it is the business community who keep the economy afloat, both at the large scale and the small scale and they need to rise up and fight for positions of leadership.

Ngatia, who is gunning to be the Nairobi’s fourth governor asked the traders to make a wise decision and elect a business representative to run the county since their interests will be secured. 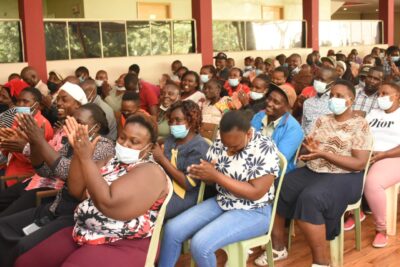 Ngatia held deliberations with the traders and reminded them that it is the electorate who elect bad leaders and complain later.

Speaking during the meeting, Ngatia said that people must elect a person whose will is to serve the people and not to rule over them.

“It is you who elect bad leadership then complain later. A leader must be willing to offer leadership not one who will get to office and forget about delivering services and working for the people,” Ngatia said.

The KNCCI president challenged them not to elect leaders who lack vision and whose priority is in their own interests.

“In the past, you have elected leaders who are selfish, who once elected, they start focusing on the next election and forget service delivery and then you start complaining,” Ngatia warned. 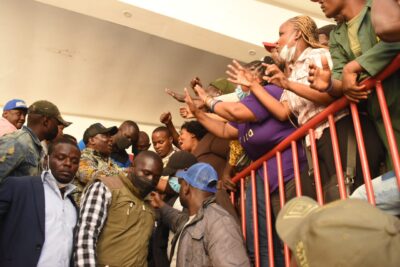 “We need a person with a vision, a leader, a person who will be able to implement projects,” he said.

“Your small businesses are a key component of our economy because Kenya is known to have a wide spectrum of small businesses, otherwise known as Kadogo economies, we must ensure your businesses are protected and the best way to ensure that is by having a business minded person as governor of the county. That is why I am offering myself to serve this great county,” Ngatia said

At the same time, Ngatia continued to drum support for Raila Odinga and the Azimio ka Umoja movement. 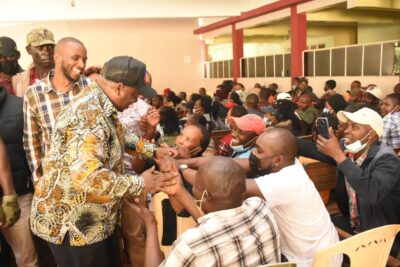 “We all have seen the work that President Uhuru Kenyatta has done and we shall ensure we continue with the work in the next administration that will be led by Raila Odinga as President,” Ngatia asserted.

Ngatia is a close ally of President Kenyatta.